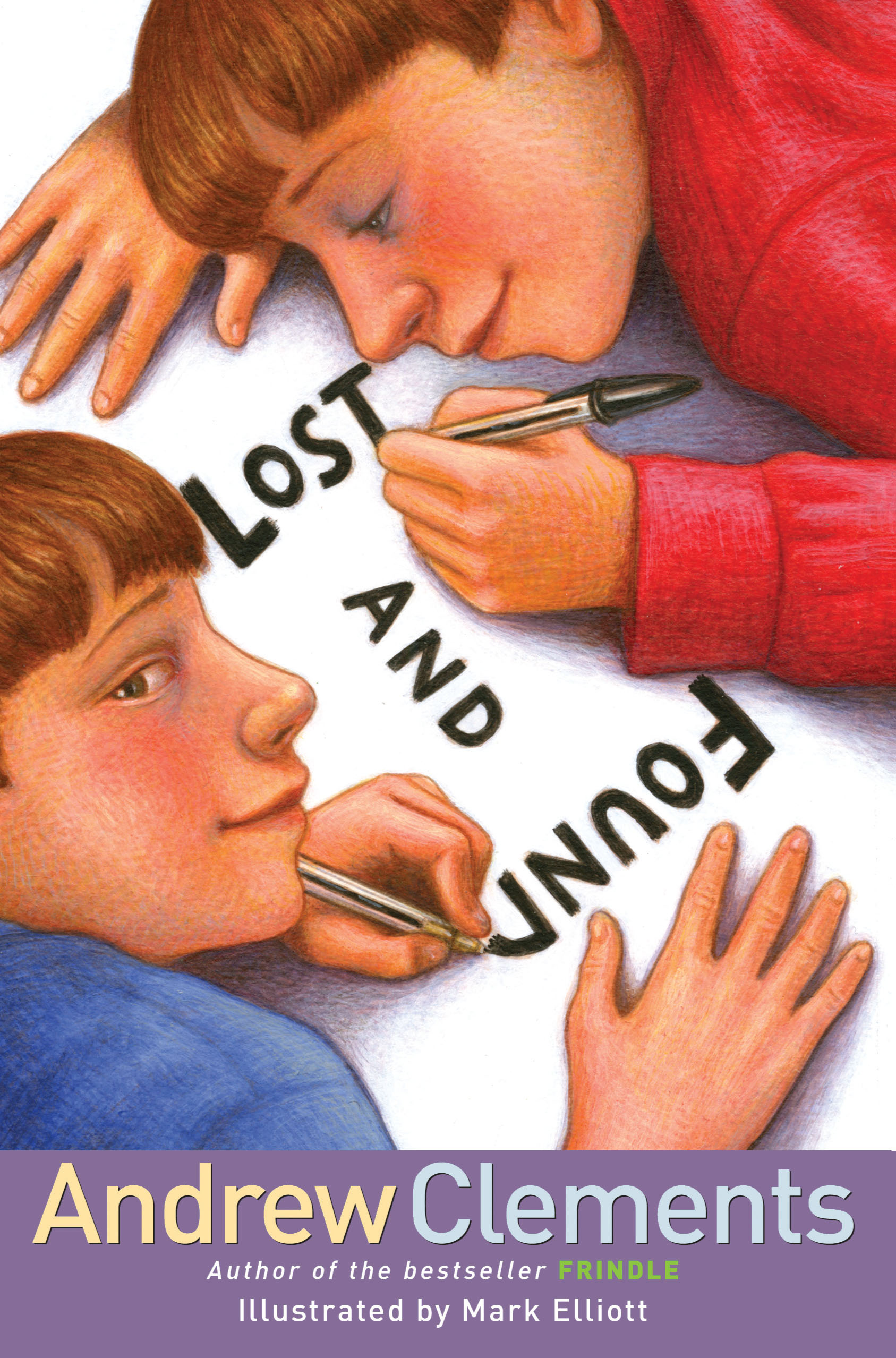 Lost and Found
By Andrew Clements
Read by Keith Nobbs