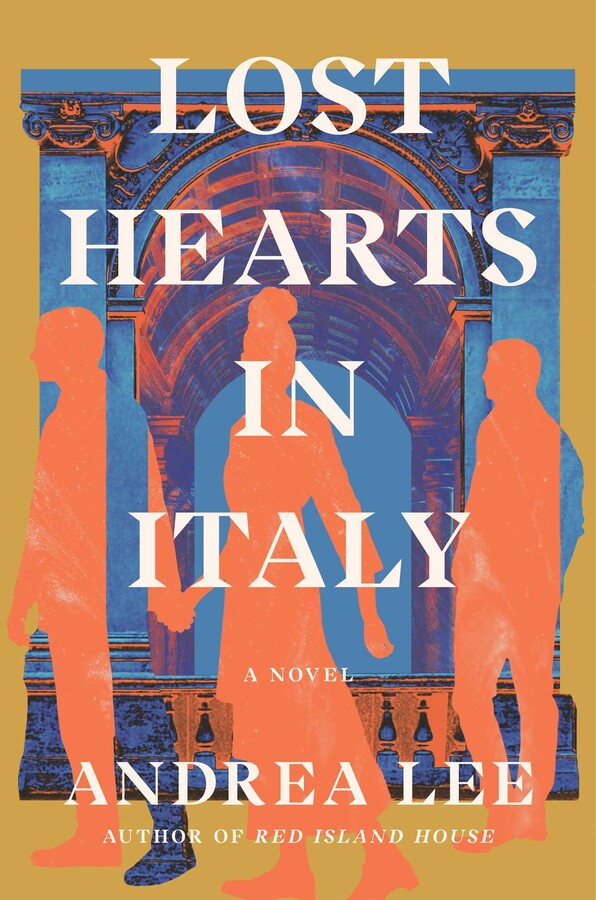 By Andrea Lee
LIST PRICE $12.99
PRICE MAY VARY BY RETAILER

From the acclaimed author of Red Island House, an elegant, raw, and emotionally charged novel that reveals a trio caught in the grip of desire, deception, and regret.

When Mira Ward relocates to Rome with her husband, Nick, she looks forward to a time of exploration and awakening. Young, beautiful, and in love, Mira is on the verge of a writing career, and giddy with the prospect of living abroad.

On the trip over, Mira meets Zenin, an older Italian billionaire, who captivates Mira with his worldly mystique. A few weeks later, idle and adrift in her new life, Mira agrees to a seemingly innocent lunch with Zenin and is soon catapulted into an intense affair, which quickly moves beyond her control. Her job as a travel writer allows for clandestine trysts and opulent getaways to Paris, Monte Carlo, London, and Venice, and over the next few years, she struggles between resisting and giving in to this man who has such a hold on her. As her marriage erodes, so too does Mira’s sense of self, until she no longer resembles the free spirit she was on her arrival in the Eternal City.

A modern-day take on the tale of innocent Americans abroad, Lost Hearts in Italy is an unforgettable coming-of-age story in which cultures collide, innocence dissolves, and those we know most intimately remain foreign to us. 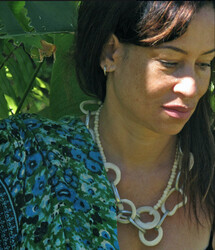 Andrea Lee is the author of five books, including the National Book Award–nominated memoir Russian Journal, the novels Red Island House, Lost Hearts in Italy and Sarah Phillips, and the story collection Interesting Women. A former staff writer for The New Yorker, she has written for The New York Times Magazine, Vogue, W, and The New York Times Book Review. Born in Philadelphia, she received her bachelor’s and master’s degrees from Harvard University and now lives in Italy.

By Andrea Lee
LIST PRICE $12.99
PRICE MAY VARY BY RETAILER