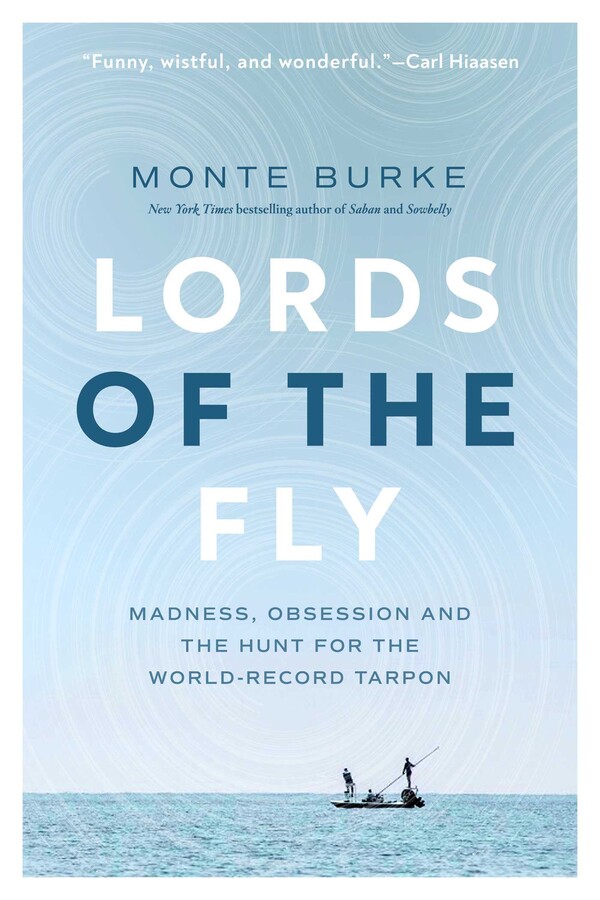 Lords of the Fly

Madness, Obsession, and the Hunt for the World-Record Tarpon

Lords of the Fly

Madness, Obsession, and the Hunt for the World-Record Tarpon