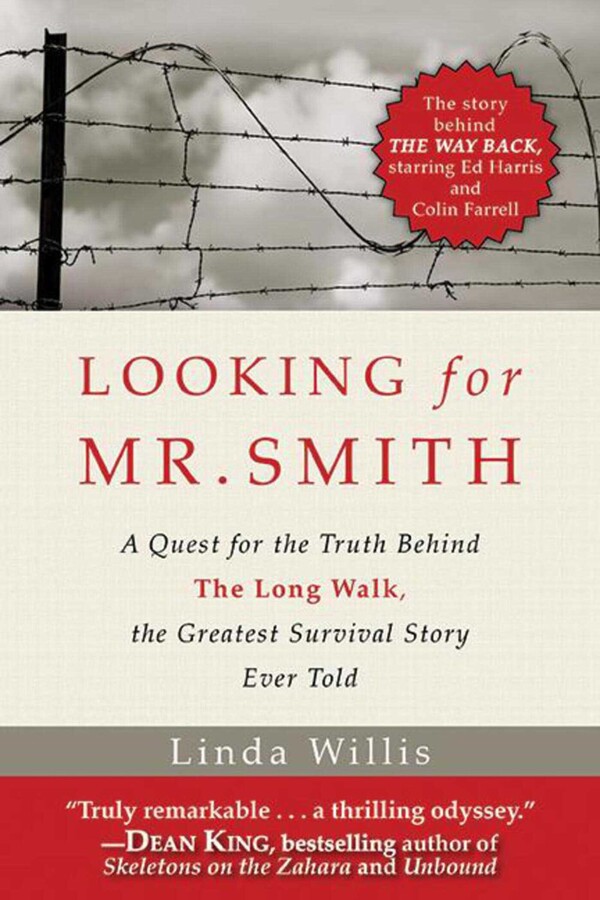 A Quest for Truth Behind The Long Walk, the Greatest Survival Story Ever Told

A Quest for Truth Behind The Long Walk, the Greatest Survival Story Ever Told