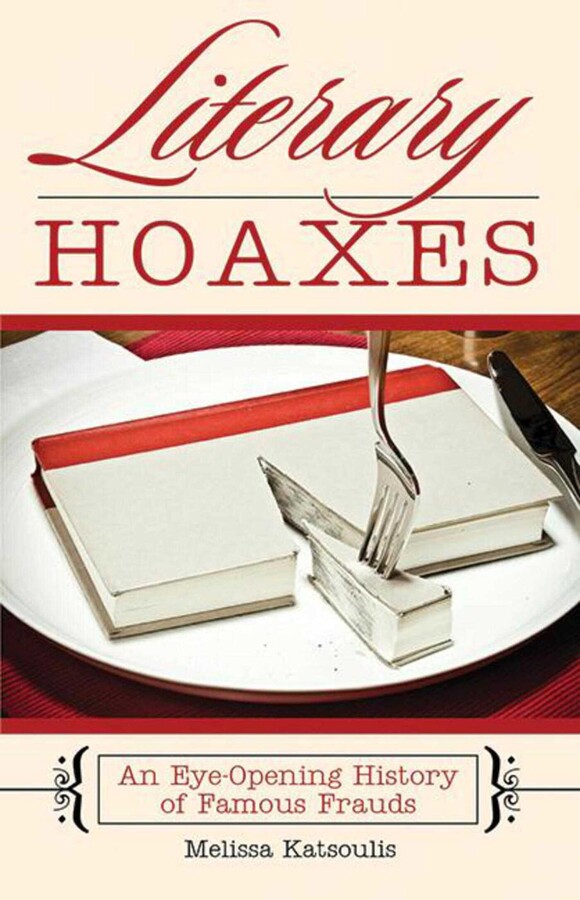 An Eye-Opening History of Famous Frauds

By Melissa Katsoulis
Published by Skyhorse
Distributed by Simon & Schuster

An Eye-Opening History of Famous Frauds

By Melissa Katsoulis
Published by Skyhorse
Distributed by Simon & Schuster