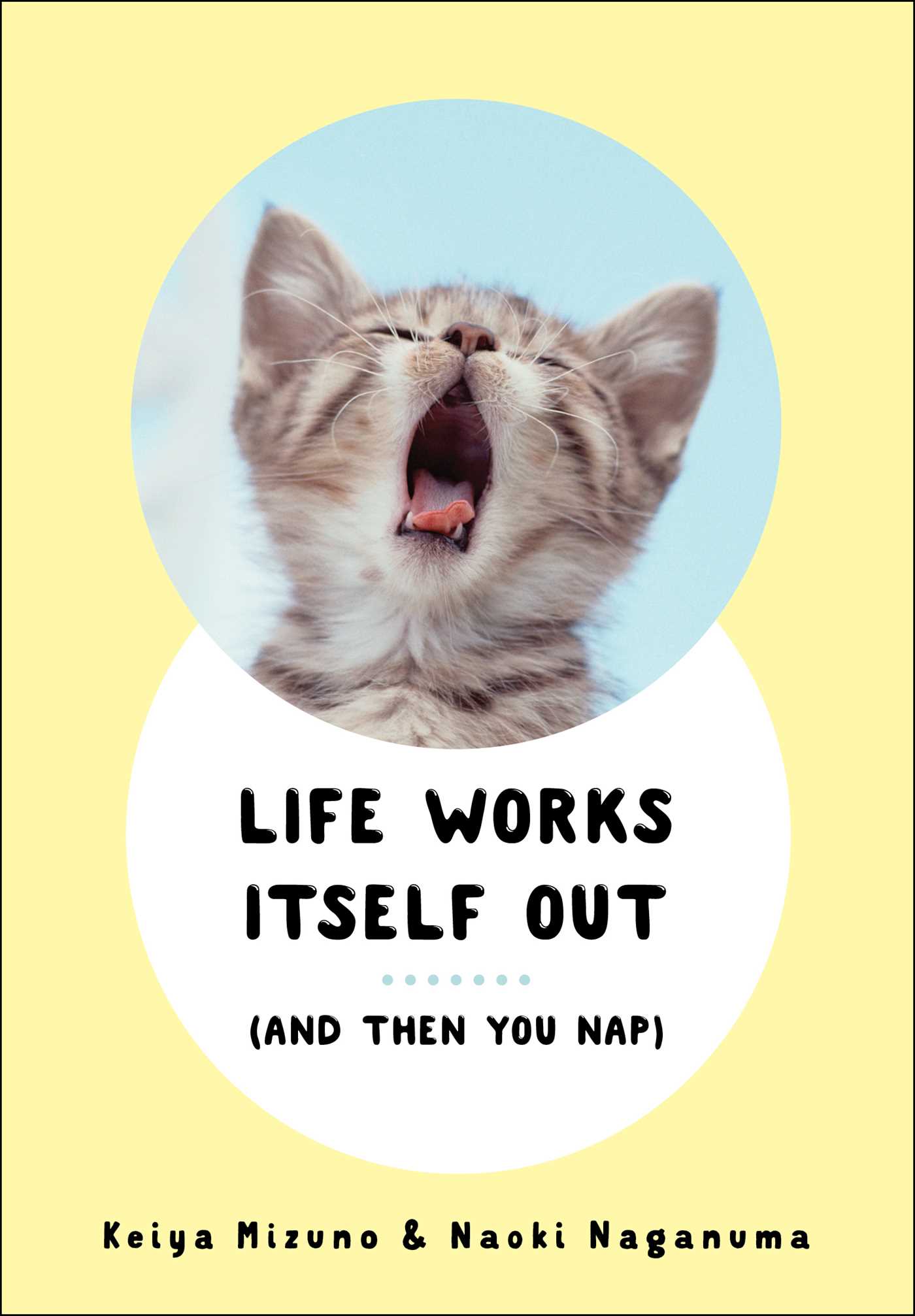 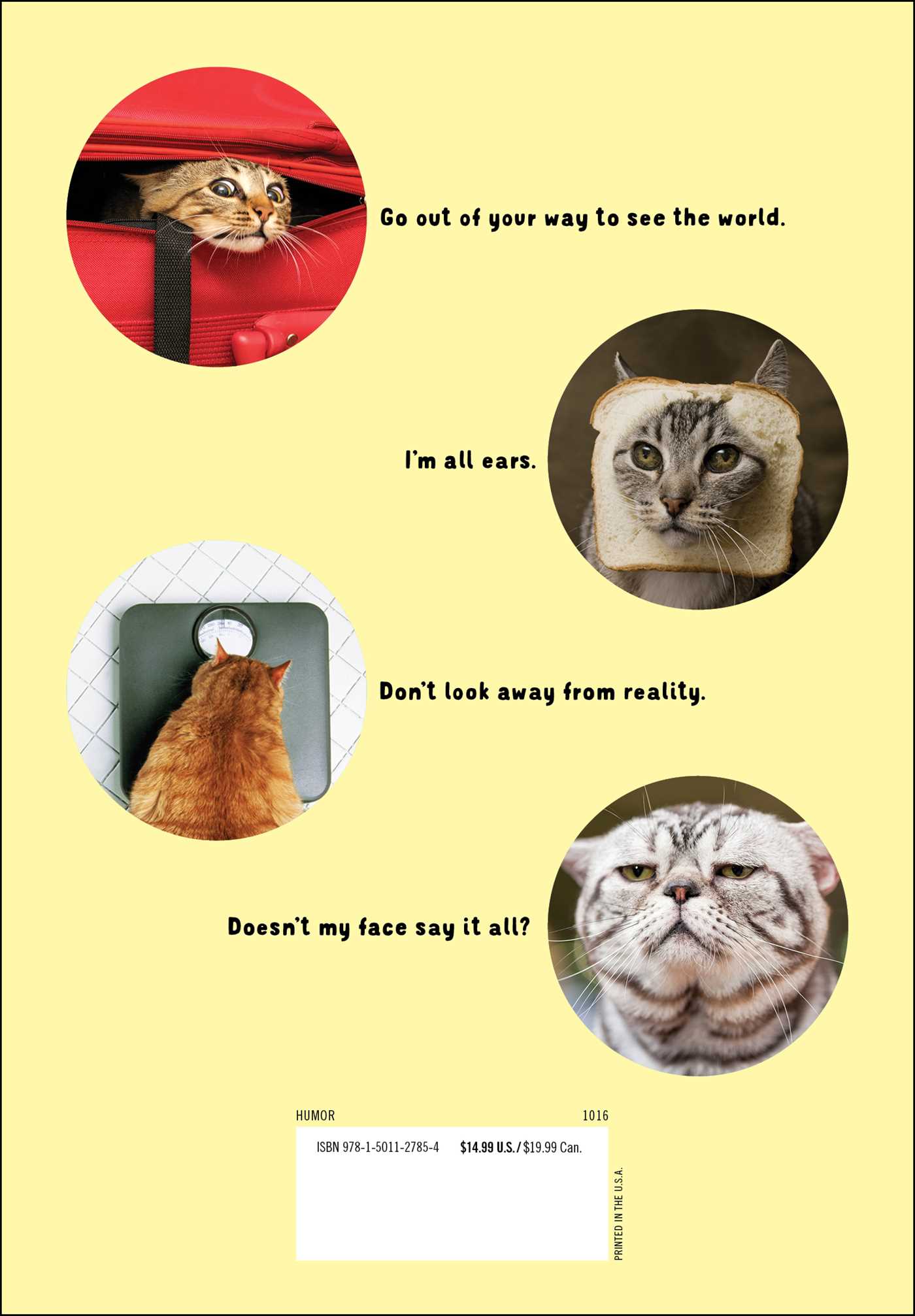 Life Works Itself Out

(And Then You Nap)

By Keiya Mizuno and Naoki Naganuma

Life Works Itself Out

(And Then You Nap)

By Keiya Mizuno and Naoki Naganuma