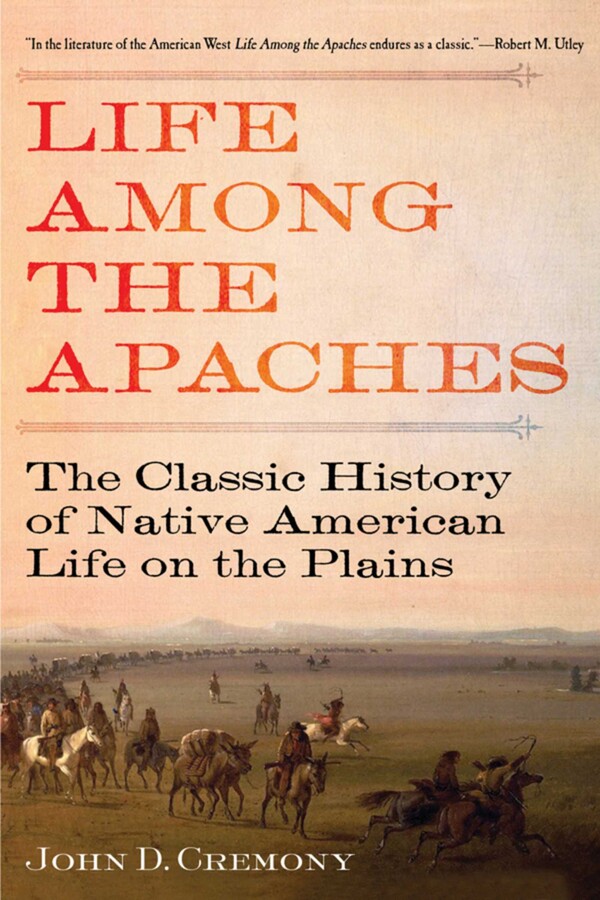 Life Among the Apaches

The Classic History of Native American Life on the Plains

Life Among the Apaches

The Classic History of Native American Life on the Plains