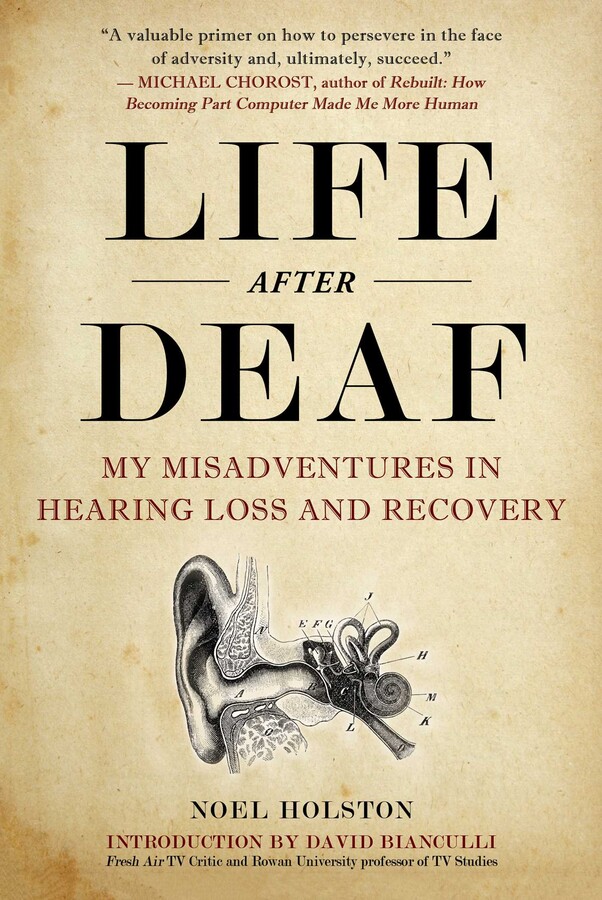 My Misadventures in Hearing Loss and Recovery

My Misadventures in Hearing Loss and Recovery