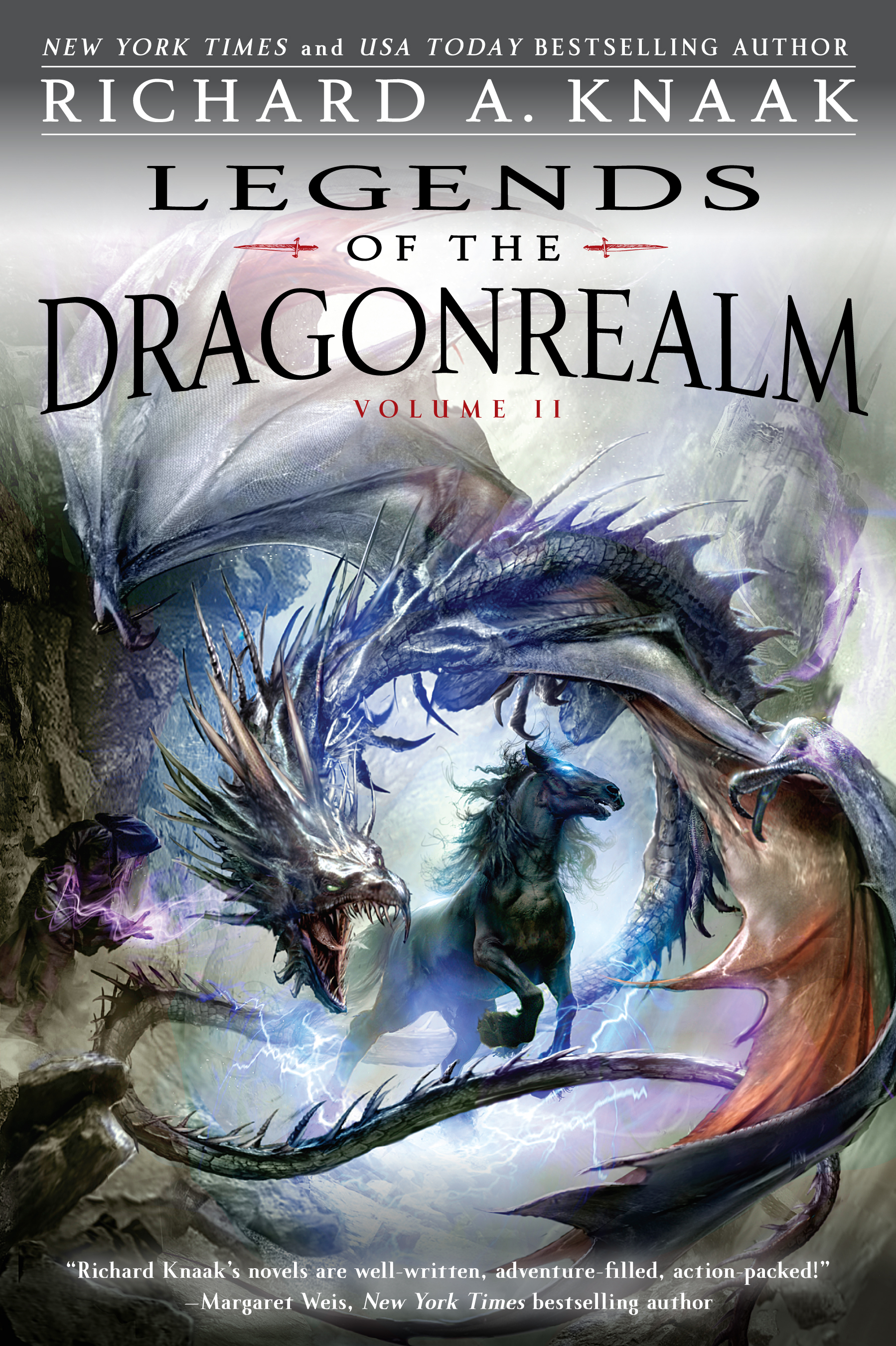 Legends of the Dragonrealm, Vol. II

By Richard A. Knaak

Legends of the Dragonrealm, Vol. II

By Richard A. Knaak

More books from this author: Richard A. Knaak

SEE ALL
See more by Richard A. Knaak