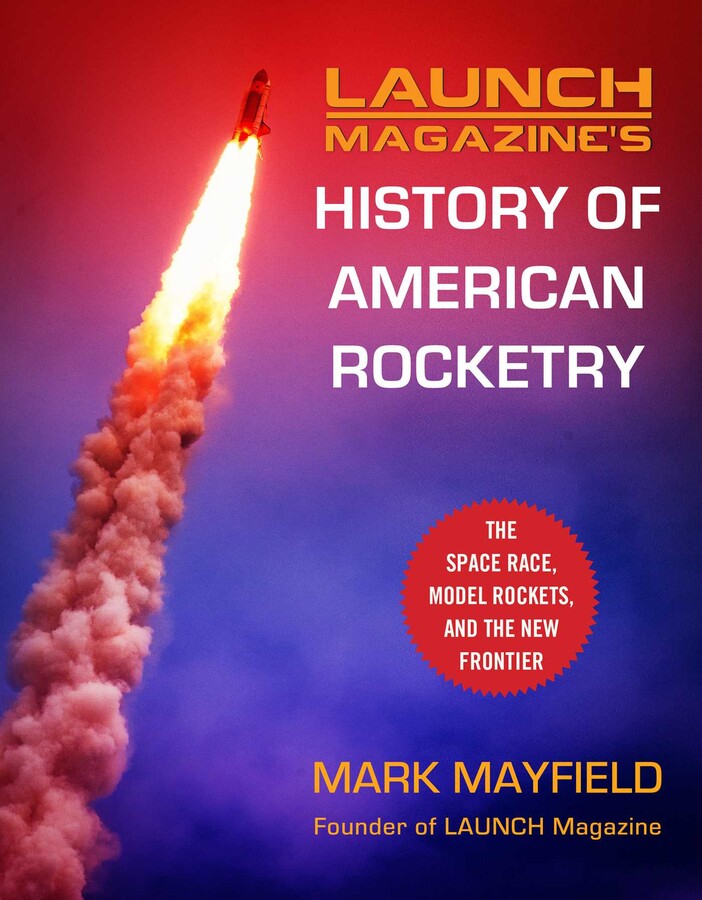 The Space Race, Model Rockets, and The New Frontier

The Space Race, Model Rockets, and The New Frontier