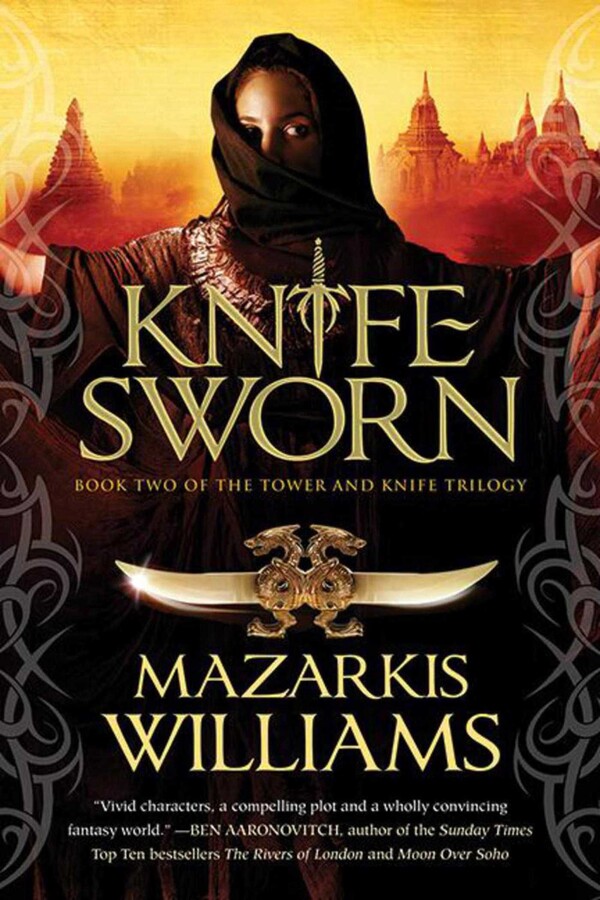 Book Two of the Tower and Knife Trilogy

Book Two of the Tower and Knife Trilogy

More books in this series: Tower and Knife