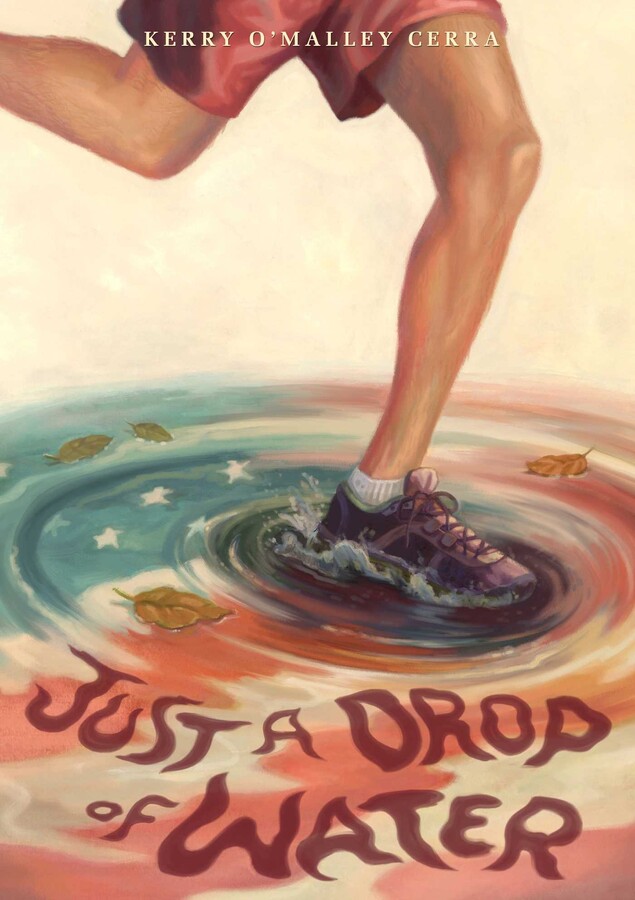 Just a Drop of Water

Just a Drop of Water