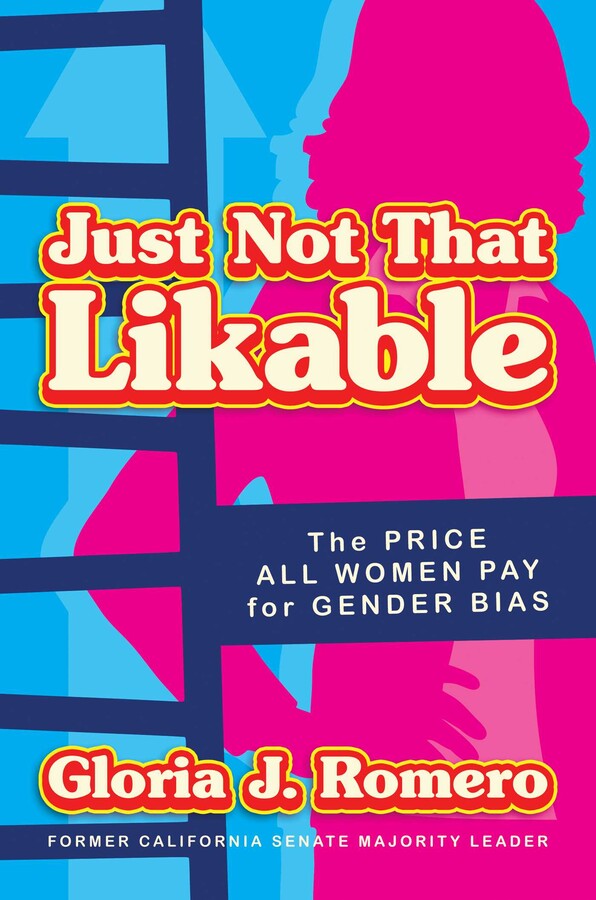 Just Not That Likable

The Price All Women Pay for Gender Bias

Just Not That Likable

The Price All Women Pay for Gender Bias