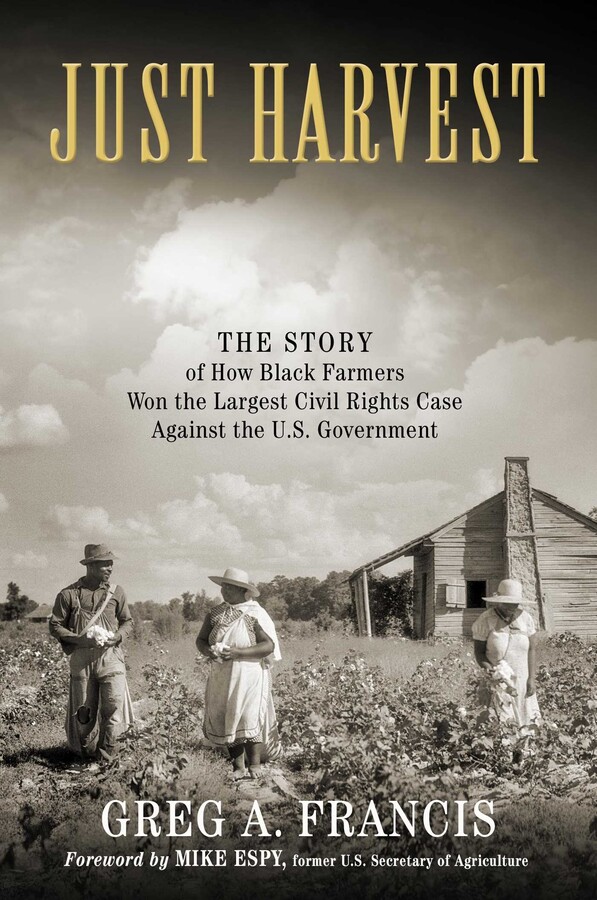 The Story of How Black Farmers Won the Largest Civil Rights Case against the U.S. Government

The Story of How Black Farmers Won the Largest Civil Rights Case against the U.S. Government