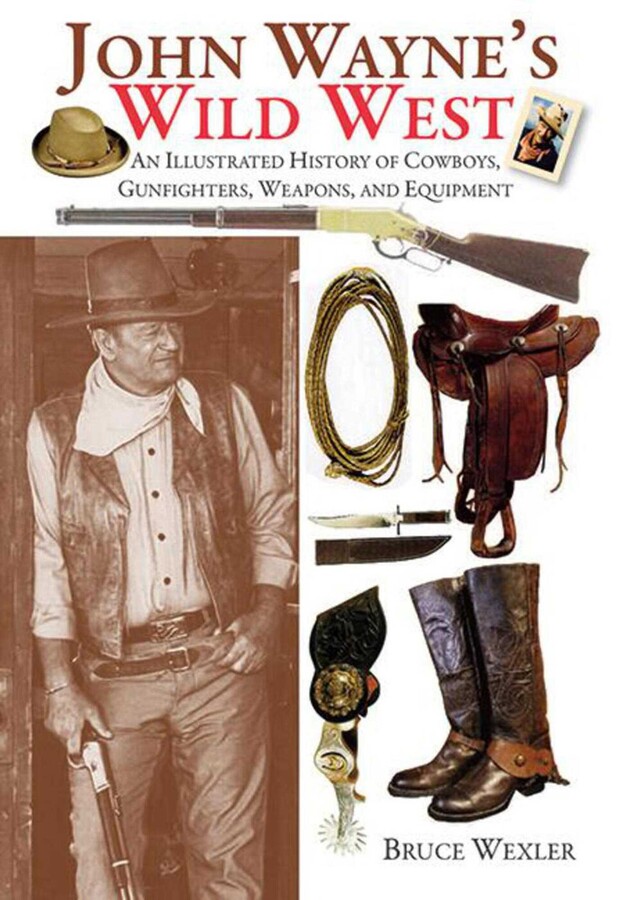 An Illustrated History of Cowboys, Gunfighters, Weapons, and Equipment

An Illustrated History of Cowboys, Gunfighters, Weapons, and Equipment