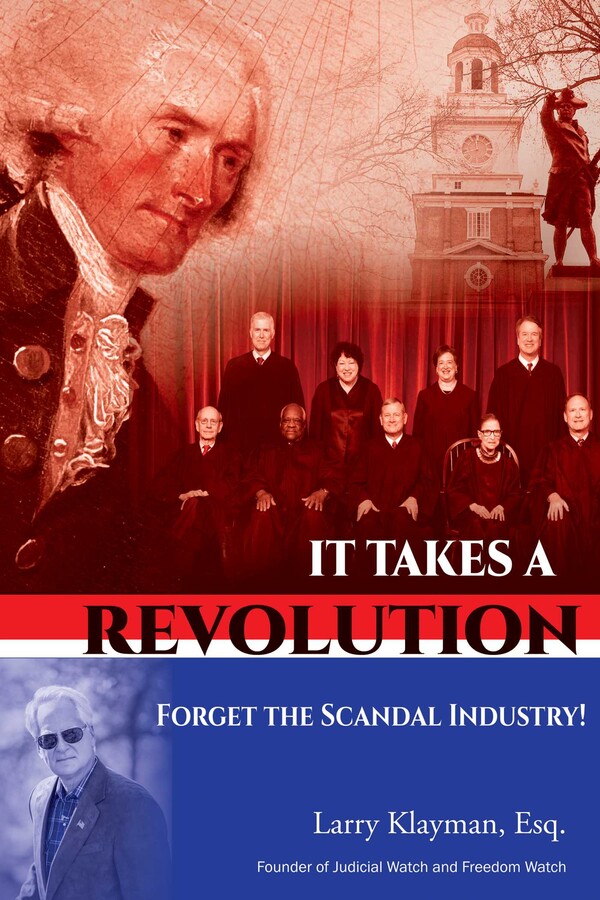 It Takes a Revolution

It Takes a Revolution