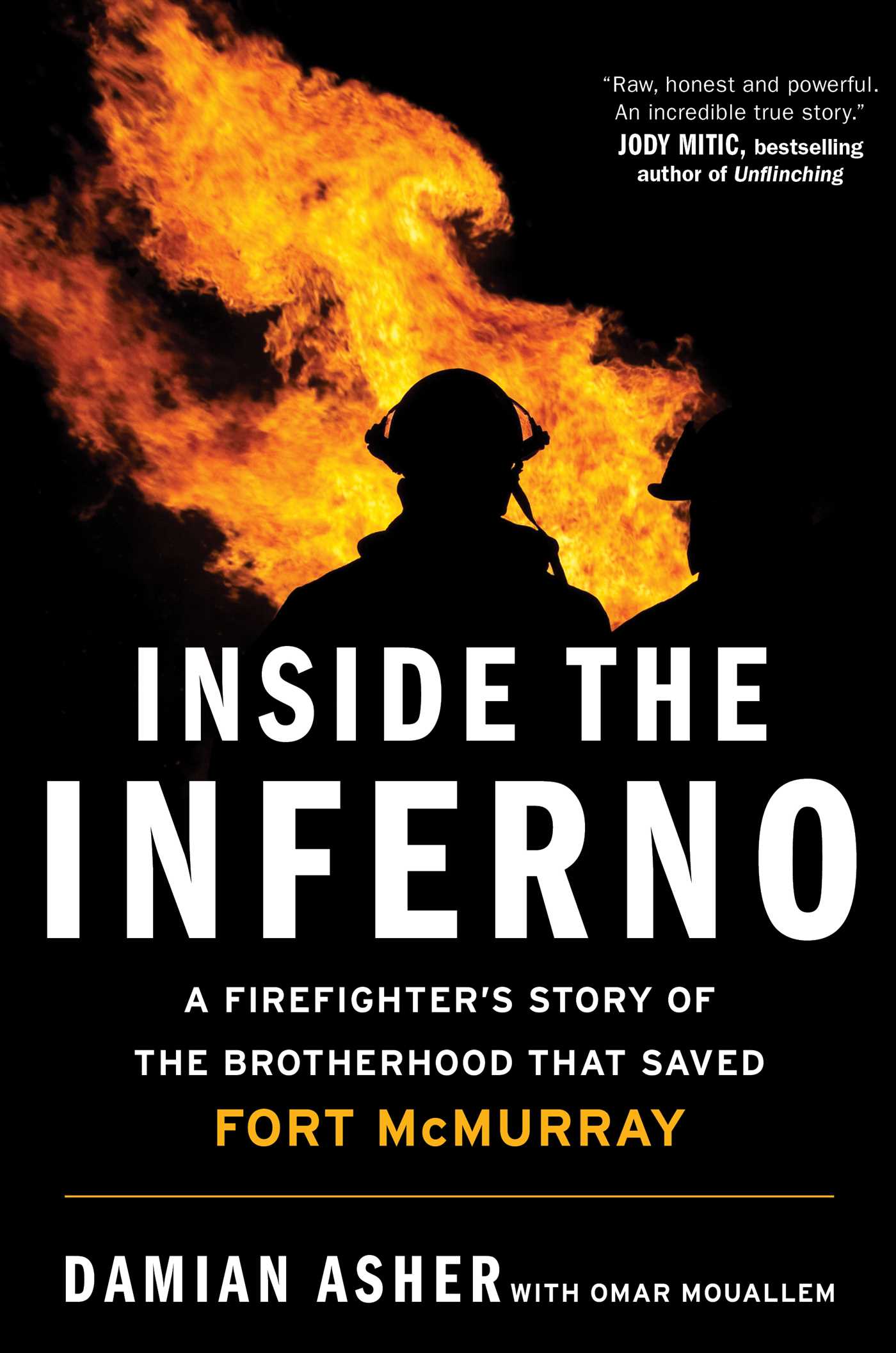 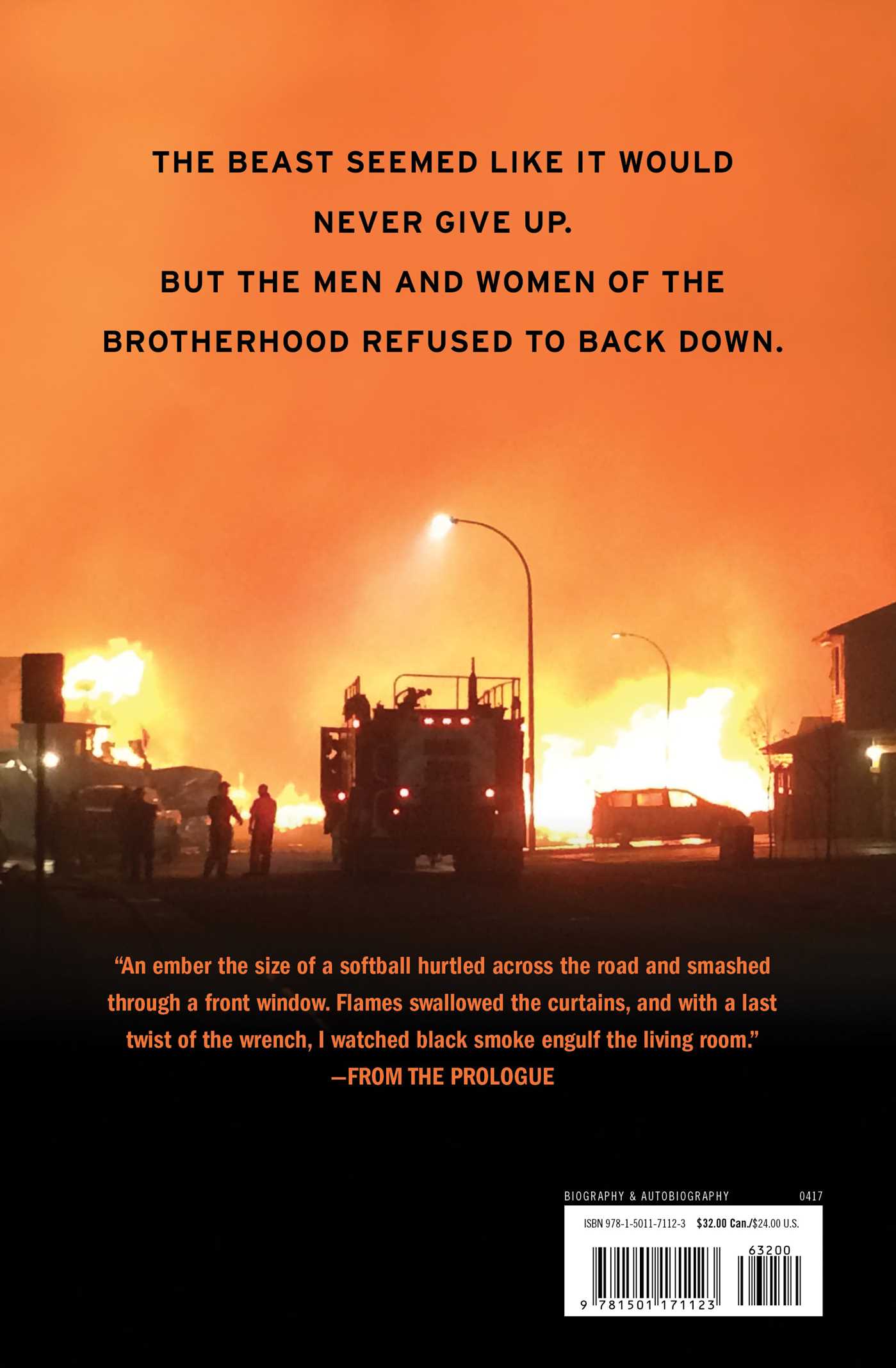 A Firefighter's Story of the Brotherhood that Saved Fort McMurray

By Damian Asher
With Omar Mouallem
LIST PRICE $24.00
PRICE MAY VARY BY RETAILER

An action-packed, on-the-ground memoir of the Fort McMurray wildfire and the courage, resilience, and sacrifice of the firefighters who saved the city.

In May 2016, what began as a remote forest fire quickly became a nightmare for the ninety thousand residents of Fort McMurray. A perfect combination of weather, geography and circumstance created a raging wildfire that devoured everything in its path. Winds drove the flames towards the town, forcing the entire population to evacuate. As the fire swept through neighbourhoods, it fell to the men and women of the fire department to protect the city.

Born and raised in Fort McMurray, Damian Asher was a fifteen-year veteran and captain in the city’s fire department. Day after day, Damian and his crew remained on the front lines of the burning city. As embers rained down around them, they barely slept, pushing their minds and bodies to the brink as they struggled to contain the fire. As he led his crew through the smoke and the flames, Damian had little time to worry about whether the house he had built for his family was still standing. With media unable to get into the locked-down city, the world watched in hope and fear, wondering what was happening on the fiery streets.

Finally, after weeks of battling the wildfire, the firefighters managed to regain control. When the smoke cleared, much of the city had been destroyed. Would things ever be the same? How would the city reunite? What would it take to rebuild life in Fort McMurray? 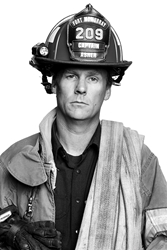 Damian Asher is a captain in the Fort McMurray Fire Department. A fifteen-year veteran, Damian is charged with protecting not only the city but also the lives of the men and women around him. In his spare time, Damian works as a contractor, building homes by hand. He lives in Fort McMurray with his wife and two children.

“Inside the Inferno is as raw, honest, and powerful as it gets. Damian and his crew never gave up, no matter what was asked of them. An incredible true story that shows the courage and grit it takes to serve as a firefighter.”

"[Inside the Inferno] reads like a disaster thriller made even more dramatic by being real."

A Firefighter's Story of the Brotherhood that Saved Fort McMurray

By Damian Asher
With Omar Mouallem
LIST PRICE $24.00
PRICE MAY VARY BY RETAILER