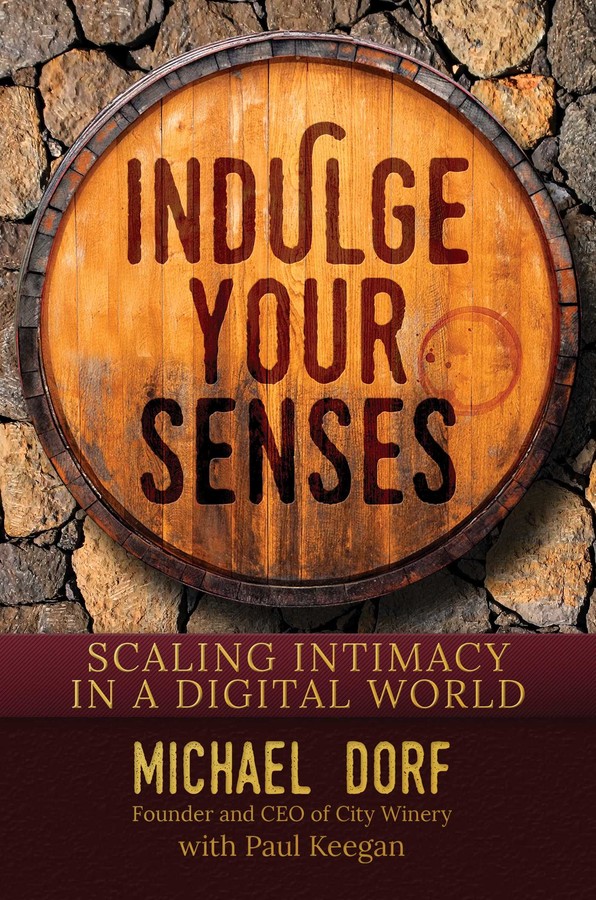 Scaling Intimacy in a Digital World

Scaling Intimacy in a Digital World