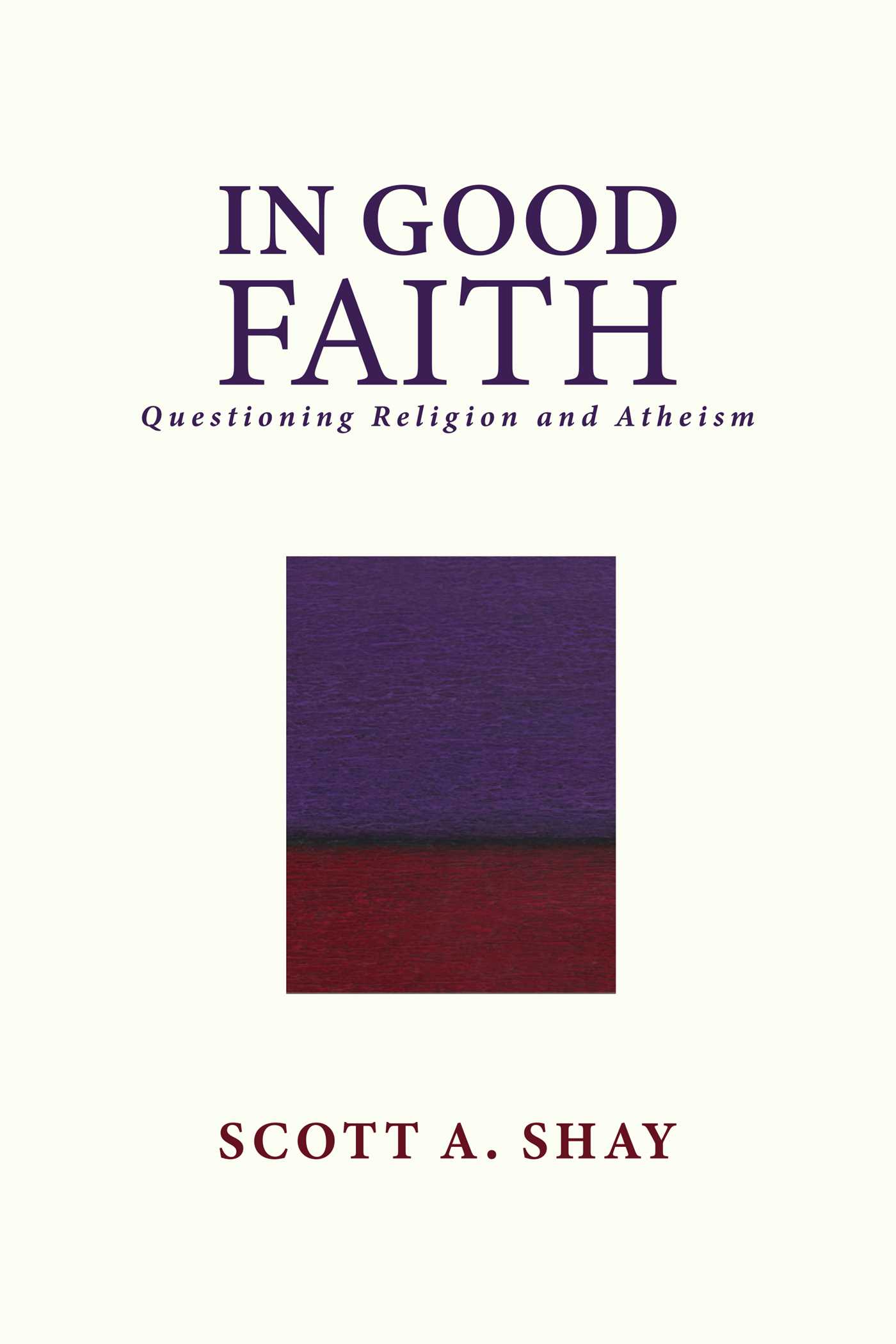 By Scott A. Shay
Published by Post Hill Press
Distributed by Simon & Schuster

By Scott A. Shay
Published by Post Hill Press
Distributed by Simon & Schuster