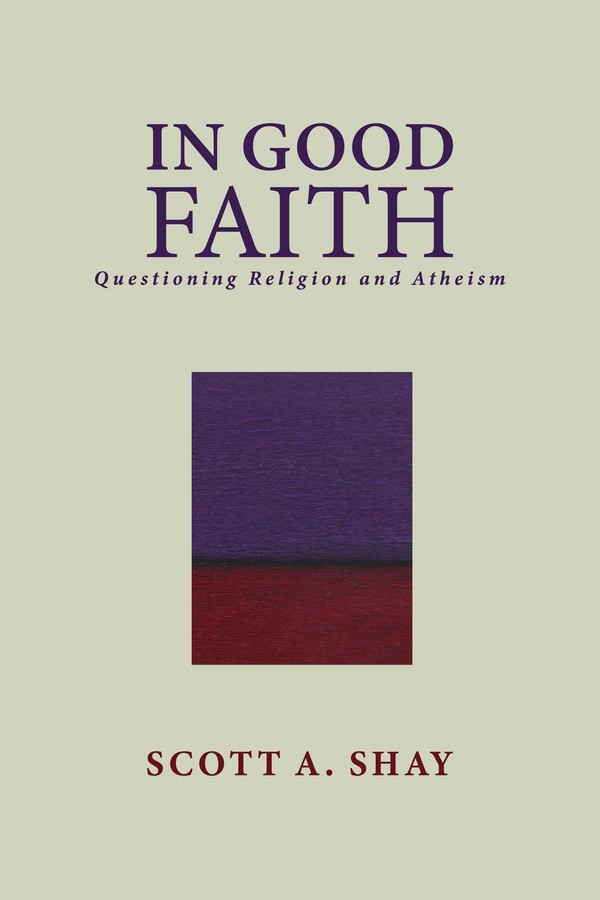 By Scott A. Shay
LIST PRICE $18.99
PRICE MAY VARY BY RETAILER

Religion can be both inspiring and distressing. And many critiques of it are simultaneously compelling and dubious. Shay examines atheist arguments with a refreshing modern eye in this comprehensive look at our most fundamental questions about faith and reason.

“At the heart of In Good Faith: Questioning Religion and Atheism is the enduring question of the value of living a religious life. The book begins over a sushi dinner, when Scott Shay’s business acquaintance, a self-proclaimed atheist, ridicules belief in God and places scientific progress as our guidepost for improving the world. Shay chooses not to defend God over appetizers; instead, he has shared his response in what he calls a ‘book on rational belief in God.’

“The book covers forty-one chapters, broken down into six parts, all of which explore the common arguments of atheists. Shay begins by exploring the difference between monotheism and idolatry, highlighting how the modern model for moral behavior is built on the Abrahamic faiths. Idolatry, he claims, is the enemy of morality and the practice against which atheists should direct their criticism, as it leads to the ‘widespread exploitation of the many by the deified few.’ Monotheism as reflected in the Bible, Shay contends, ‘provided nothing less than a template for a radical revolution in how man related to God, other men, and the world.’

“In Good Faith continues with a discussion of the value of free will, though Shay admits it opens the door to evil. In section four, Shay questions the challenge to prove or disprove God’s existence and role in creation; in section five, he discusses the historical accuracy of the Bible. In the book’s final section, Shay suggests that both rejection and acceptance of God’s existence require a leap of faith.

“Recognizing that he’s most comfortable with the Hebrew Bible and the Jewish tradition, Shay sought out Muslim and Christian thought leaders in order to better understand how the other Abrahamic religions might answer the questions raised in his book. Excerpts from these conversations, which reveal an extraordinary depth of religious conviction, enhance Shay’s arguments in favor of religion.

“In Good Faith is a fresh reworking of a perennially challenging subject. Shay’s thoughtful and accessible writing style will make the book engaging to a wide variety of readers.” 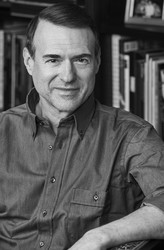 By Scott A. Shay
LIST PRICE $18.99
PRICE MAY VARY BY RETAILER