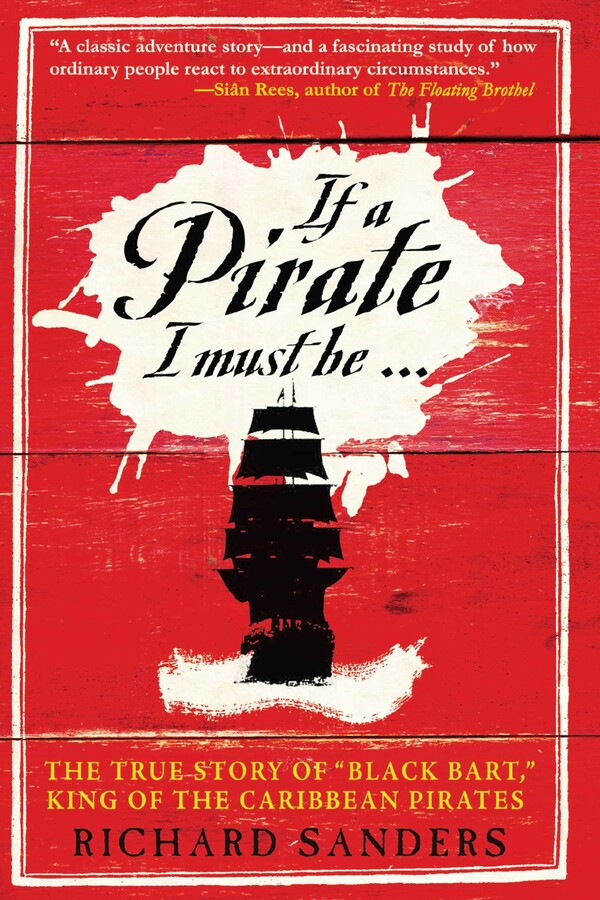 If a Pirate I Must Be

The True Story of Black Bart, "King of the Caribbean Pirates"

If a Pirate I Must Be

The True Story of Black Bart, "King of the Caribbean Pirates"