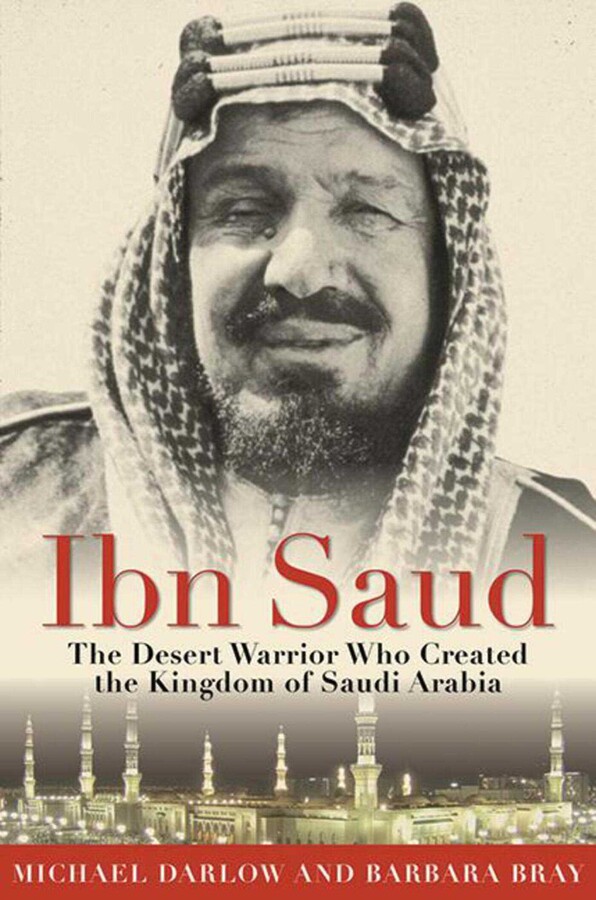 The Desert Warrior Who Created the Kingdom of Saudi Arabia

The Desert Warrior Who Created the Kingdom of Saudi Arabia