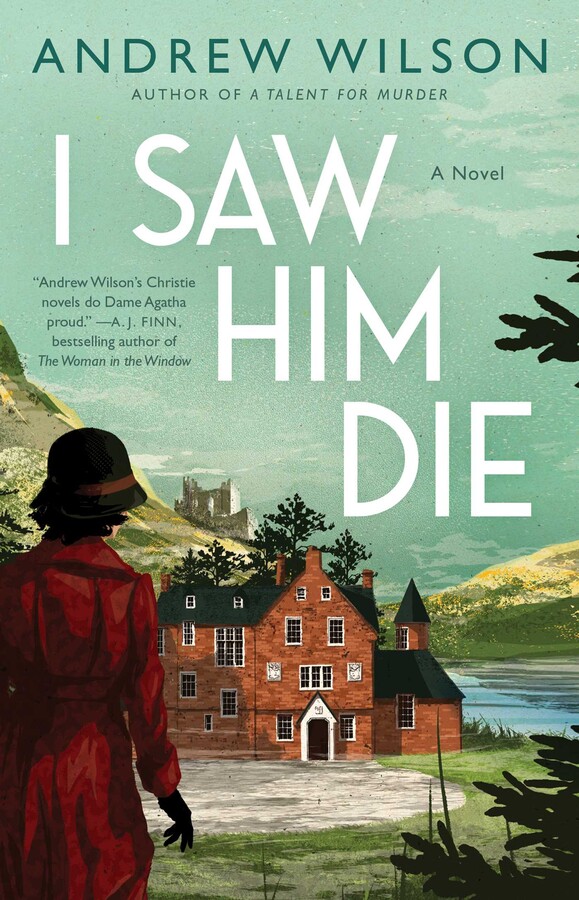 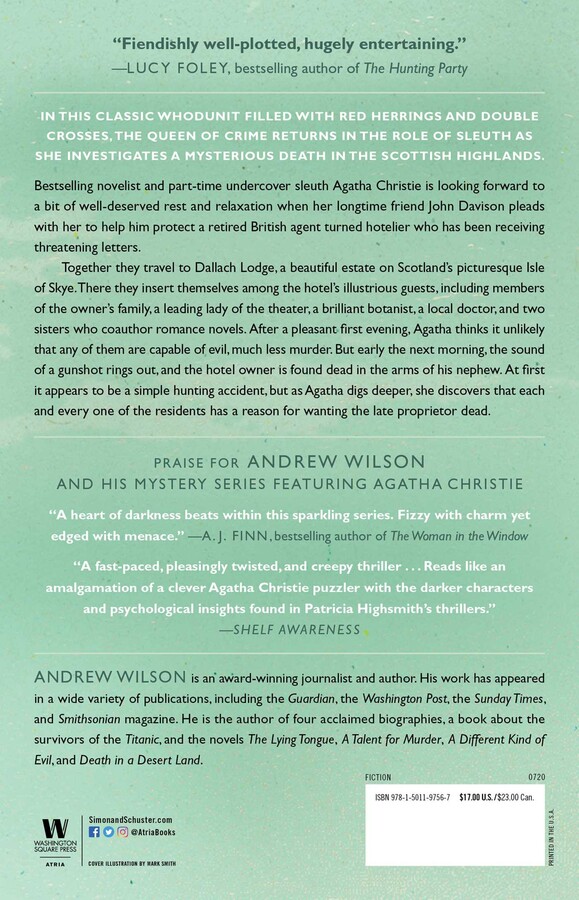 I Saw Him Die

I Saw Him Die