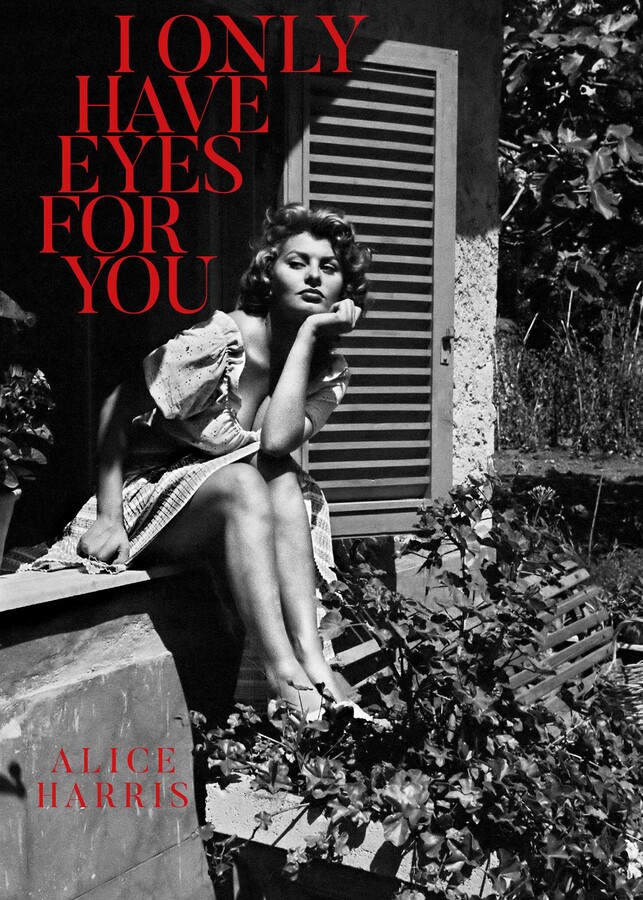 I Only Have Eyes For You

I Only Have Eyes For You