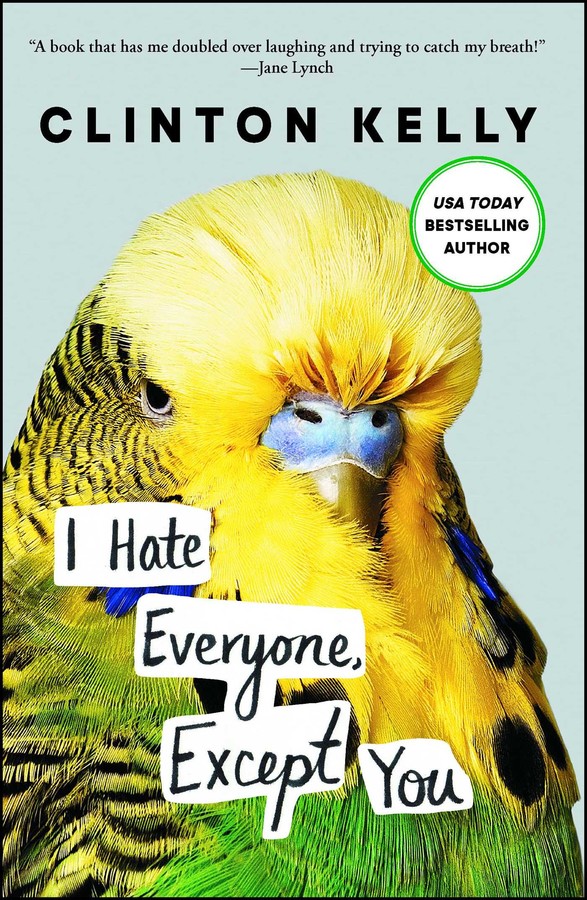 Clinton Kelly Hates Everyone, Except You 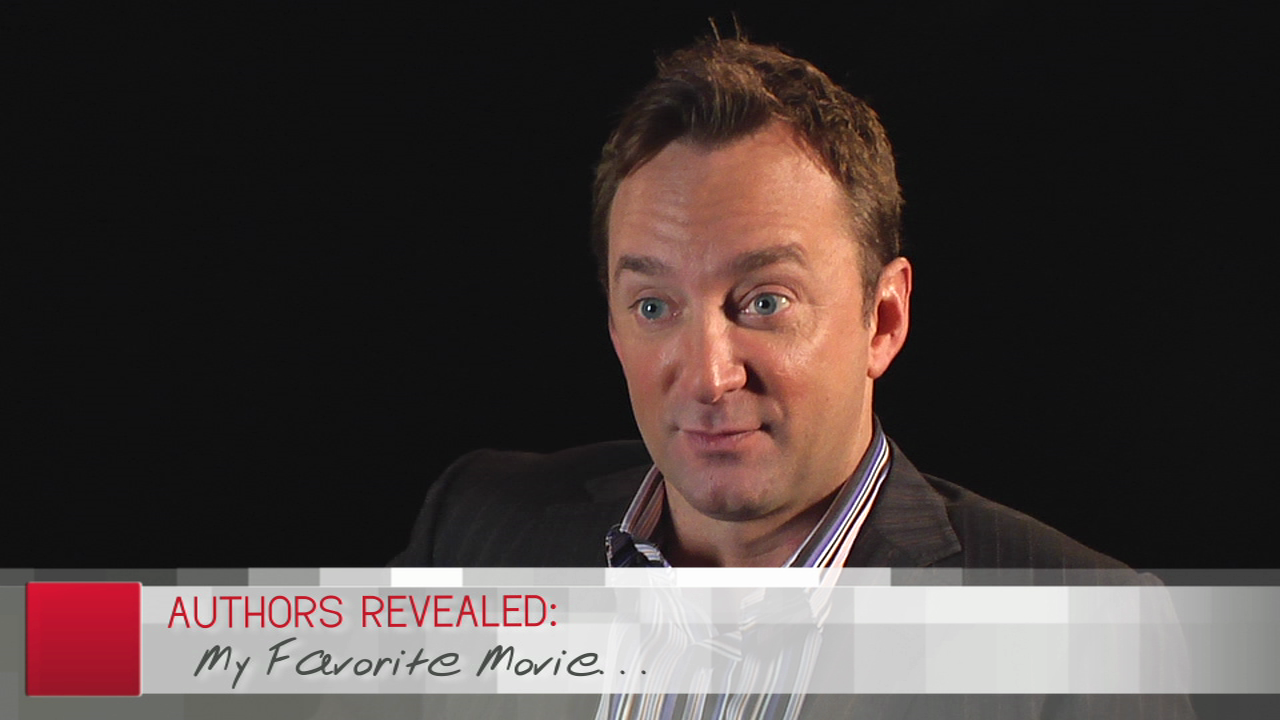