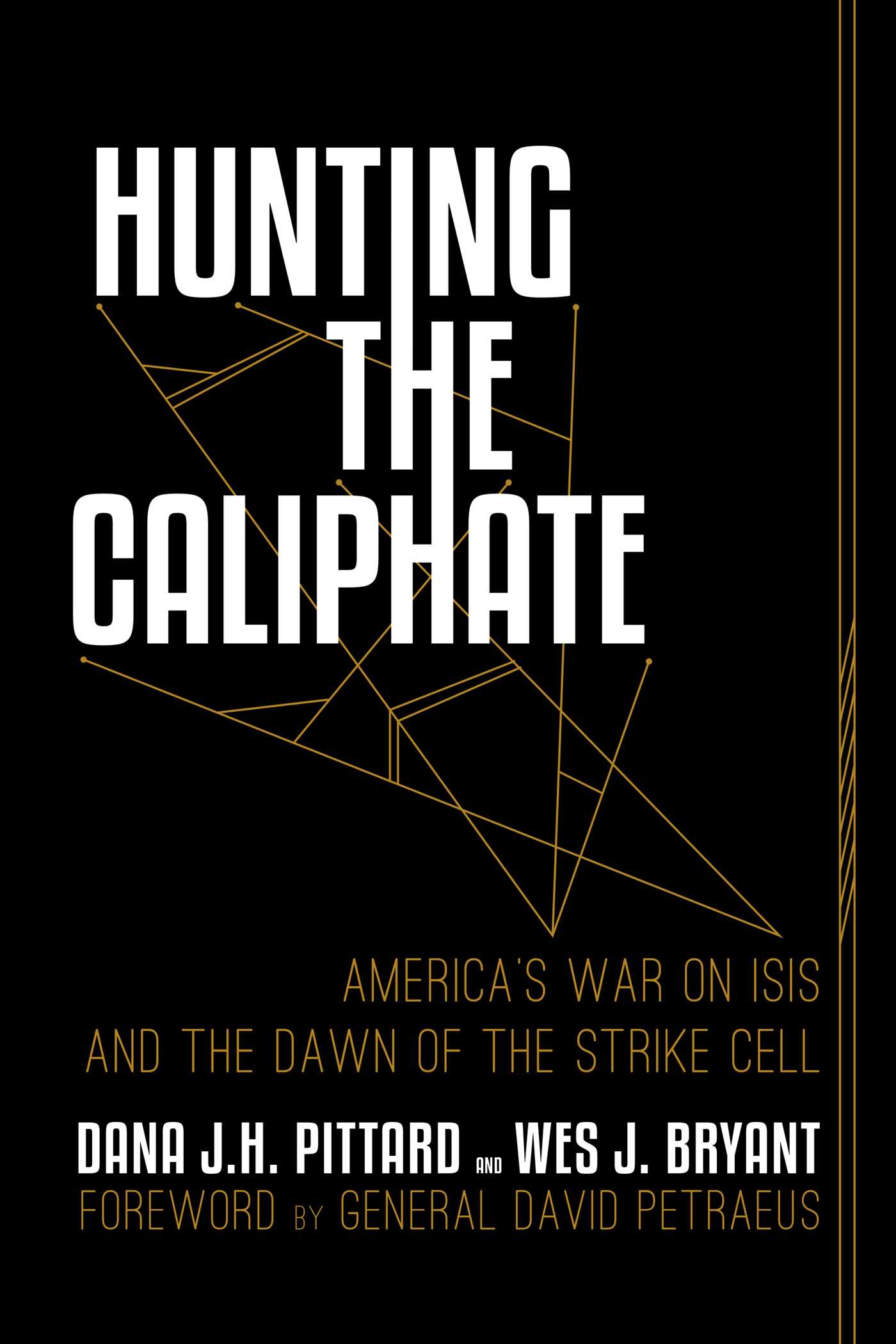 America's War on ISIS and the Dawn of the Strike Cell

America's War on ISIS and the Dawn of the Strike Cell