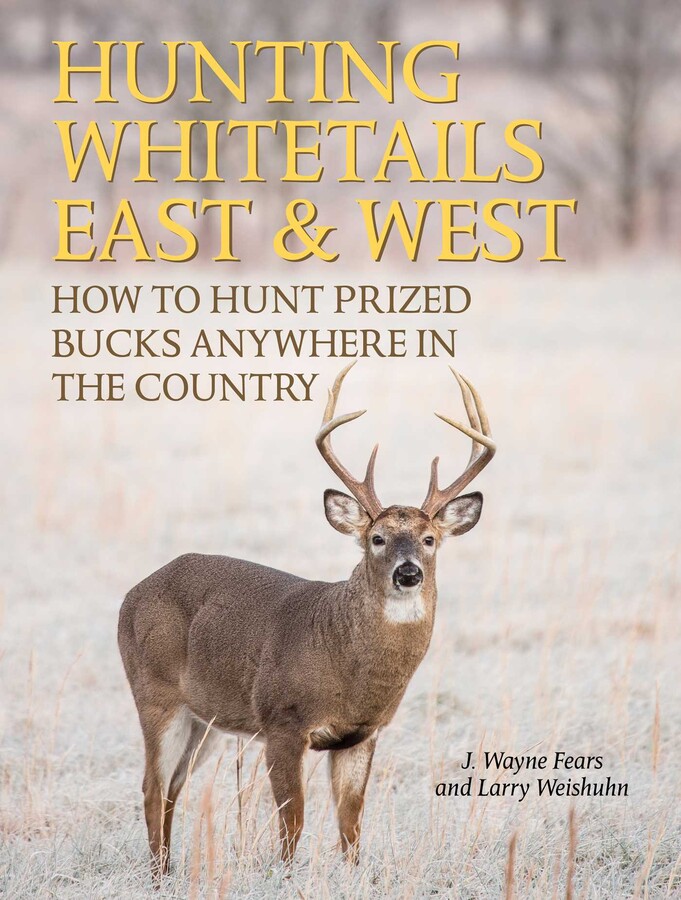 How to Hunt Prized Bucks Anywhere in the Country

How to Hunt Prized Bucks Anywhere in the Country