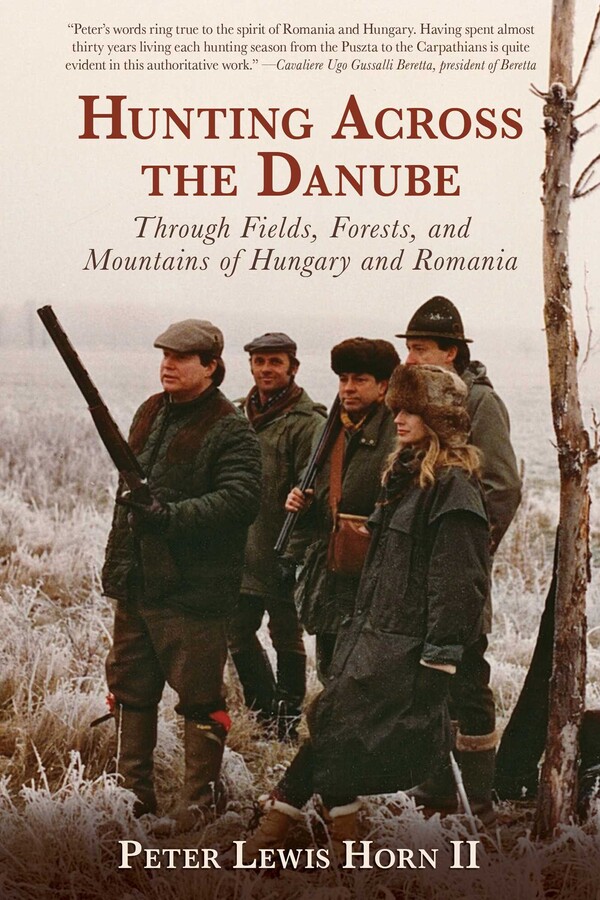 Hunting Across the Danube

Through Fields, Forests, and Mountains of Hungary and Romania

This is the first book written in English about two of Eastern Europe’s premier hunting destinations. The book is animated by the author’s desire to share this little-known sporting paradise with educated hunters. The chapters detail game he has hunted over the past three decades, including stag, boar, roebuck, bear, wolf, chamois, capercaillie, pheasants, mouflon sheep, and ducks in areas that regularly produce world-class trophies and yet remain unknown to even the most experienced hunters. The hunting culture and traditions of Romania and Hungary, which figured so prominently in the Austro-Hungarian Empire, profoundly influenced the development of European, and international, hunting. By sharing the latest facts about the finest hunting areas, hunting seasons, and firearms and equipment, the author hopes to awaken an appreciation for all the best that Hungary and Romania offer sportsmen.

Hunting Across the Danube

Through Fields, Forests, and Mountains of Hungary and Romania