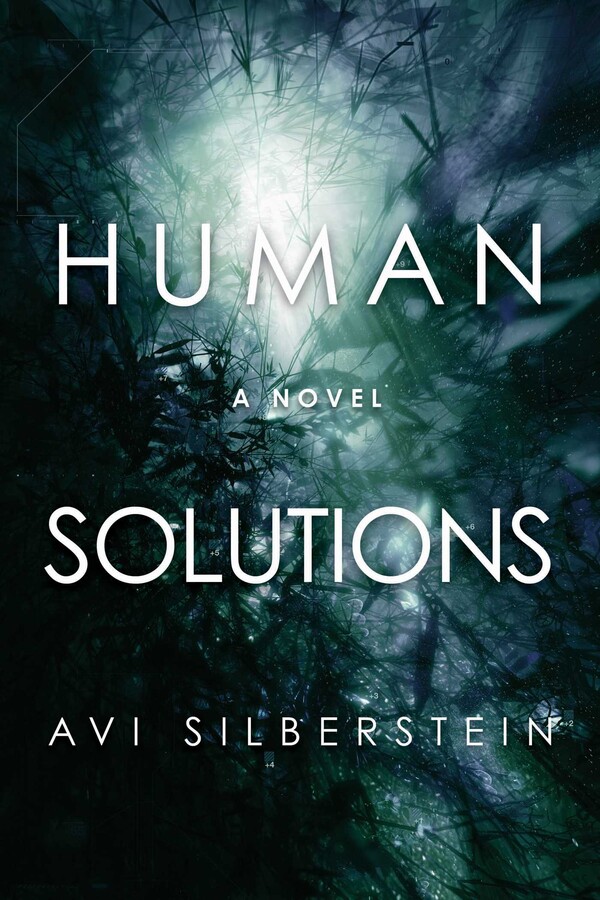 Based on the true story of Paul Schaeffer, an ex-Nazi who founded the Colonia Dignidad colony in Chile in the 1970s, Human Solutions explores the idea of community, the freedom that comes from a lack of freedom, and the ways in which humans manipulate, destroy, and enrich each other.

To most people, Javier Gonzalez is an ordinary man. If you were to ask him, he would tell you that he runs an acting studio in Santiago, Chile, which is the truth, but not the whole story. Only a handful of people know that Javier also runs an unusual sort of business. With the help of a team of actors, Javier engineers social situations that meet the unique needs of his clients. If you want your boss to like you, he can help; if you want the weatherman to fall in love with you, he can arrange it. He calls his business Human Solutions, and that is exactly what he provides.

And he is good. Javier's manipulations never fail because he controls every moment of every interaction - he is precise, observant and emotionally ruthless and this has served him well. But then one day he slips. He falls for a woman, and against his better judgment, and the council of his associates, Javier takes on her case - a case he would never touch under ordinary circumstances. The woman's name is Elena, and her son is locked behind the well-armed walls of a cult masquerading as an educational institution. She wants him out, so Javier agrees to go in.

Once behind the walls of the compound, Javier meets a man who is running a larger-scale social manipulation than he ever thought possible. The man is Peter Wenzelor Uncle Peter, as he insists on being calledand as the charismatic leader of the cult he deftly manipulates his followers through a complicated system of fear, deception and brutality. Uncle Peter is an ex-Nazi, expelled from Germany for molesting children, and his ties with General PinochetChile's barbarous dictatorare extensive and terrifying. He is a man with no conscience or fearand Javier quickly realizes that he may have met his match.