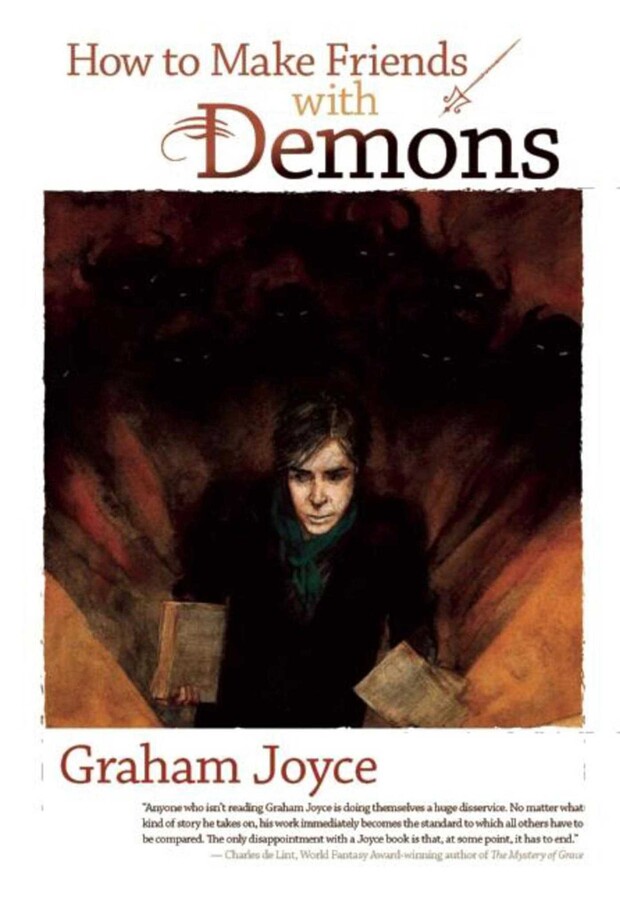 How to Make Friends with Demons

How to Make Friends with Demons