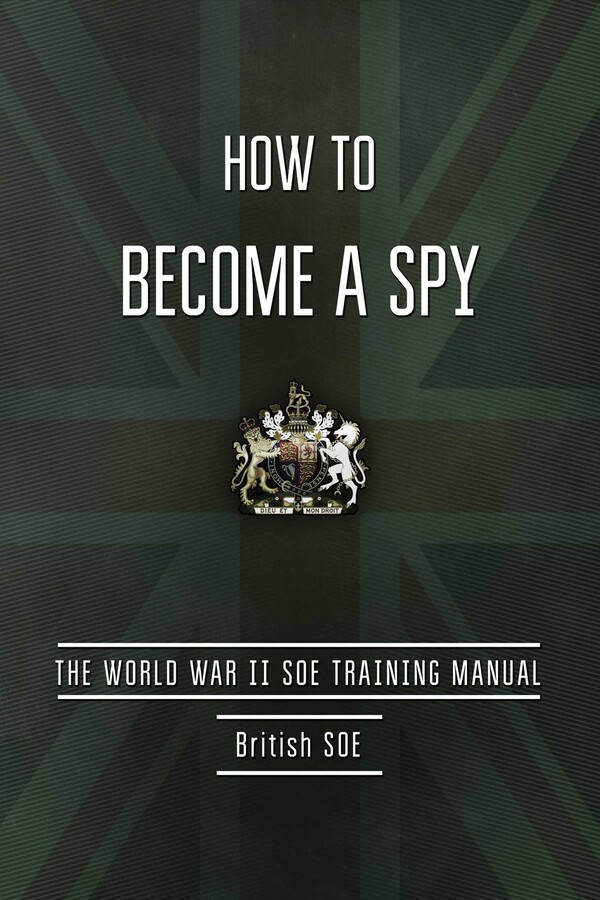 During World War II, training in the black arts of covert operation was vital preparation for the ungentlemanly warfare” waged by the Special Operations Executive (SOE) against Hitler’s Germany and Tojo’s Japan. In the early years of the war, the SOE set up top secret training schools to instruct prospective agents in the art of being a spy. Soon there was an international network of schools in operation in secluded locations ranging from the Scottish Highlands to Singapore and Canada.

Reproduced here is one of the most comprehensive training syllabi used at SOE’s Special Training Schools (STSs) instructing agents on how to wreak maximum havoc in occupied Europe and beyond. A staggering array of unconventional skills are coveredfrom burglary, close combat, and silent killing, to utilizing propaganda, surveillance, and disguisegiving an unprecedented insight into the workings of one of WWII’s most intriguing organizations.

These files, released from the British National Archive, put covert history in readers’ hands. Uncover an exciting, little-known part of WWII history and delve into the inner workings of a real spy network.