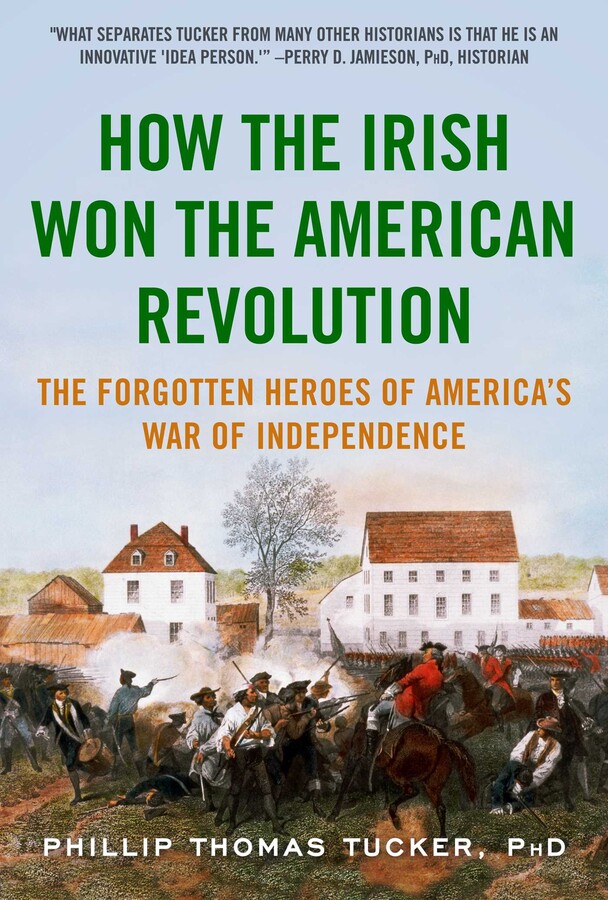 How the Irish Won the American Revolution

How the Irish Won the American Revolution