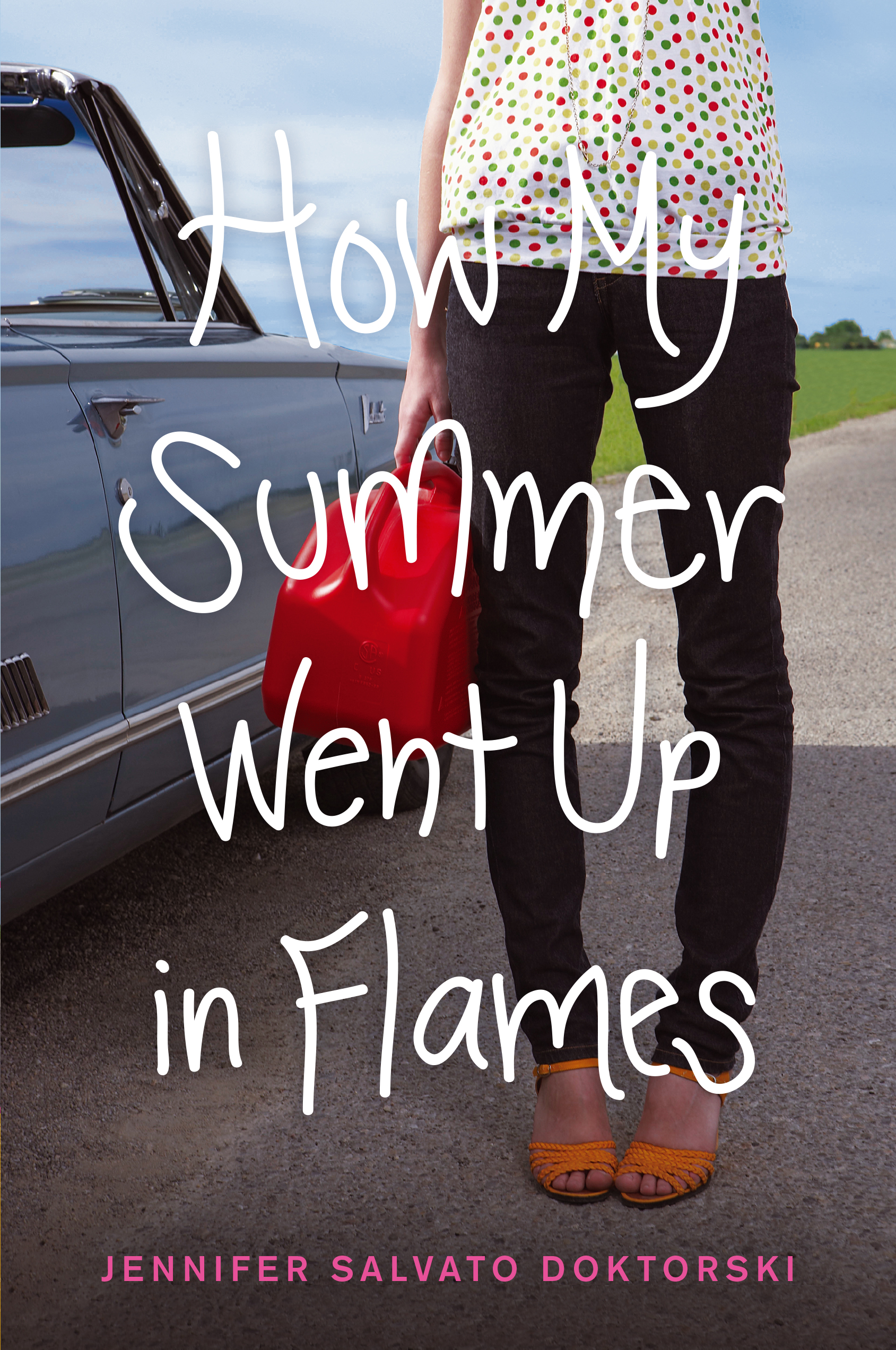 How My Summer Went Up in Flames

How My Summer Went Up in Flames