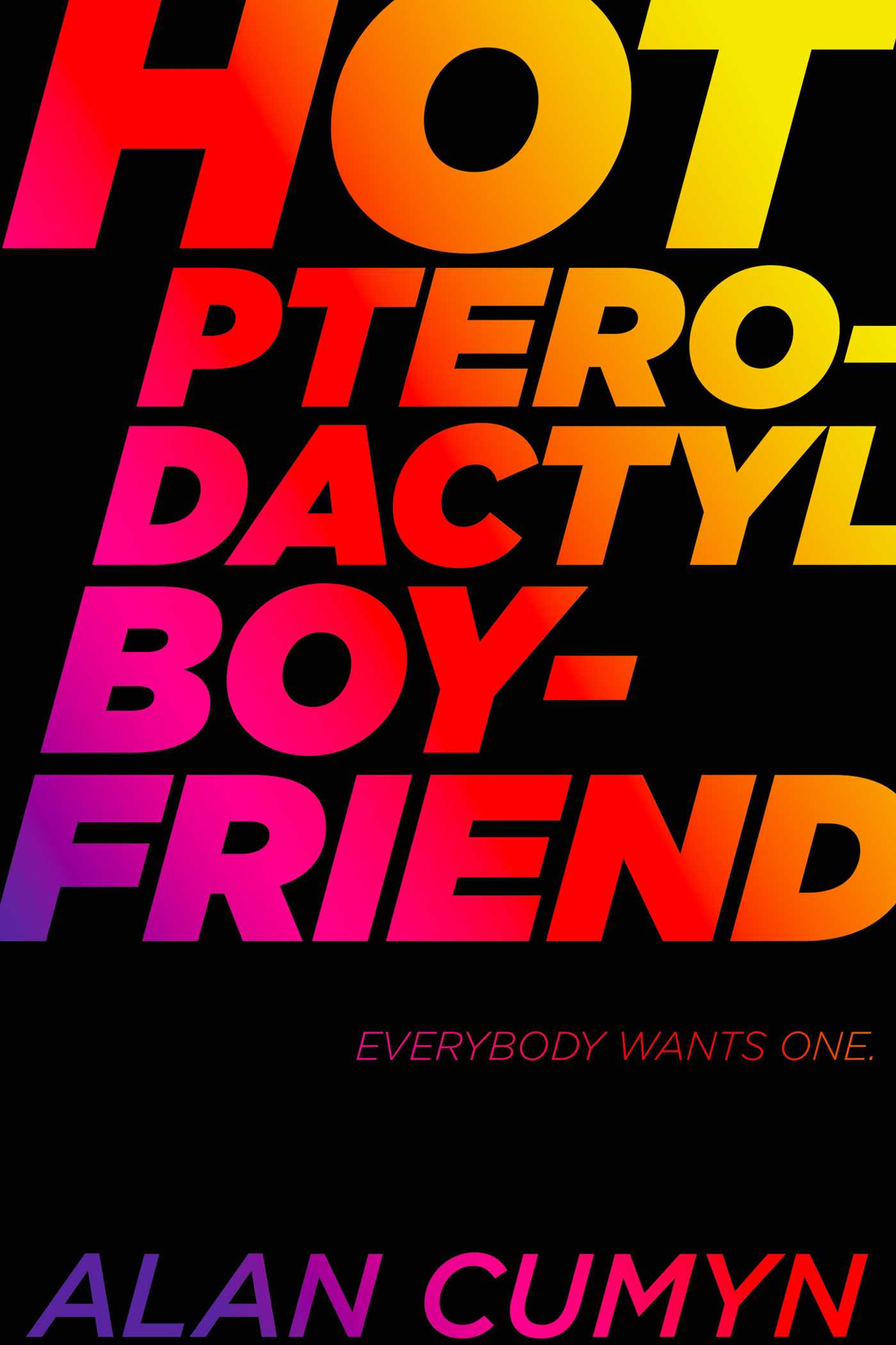 By Alan Cumyn
LIST PRICE $8.99
PRICE MAY VARY BY RETAILER

Prepare to be blown away—or rather, carried away on huge muscular wings—by this blissfully outlandish, bracingly smart, tour de force about a teen who has to come to terms with relinquishing control for the first time as she falls for the hot new…pterodactyl…at school. After all, everybody wants him!

Shiels is very pleased with her perfectly controlled life (controlling others while she’s at it). She’s smart, powerful, the Student Body Chair, and she even has a loving boyfriend. What more could a girl ask for?

But everything changes when the first-ever interspecies transfer student, a pterodactyl named Pyke, enrolls at her school. There’s something about him—something primal—that causes the students to lose control whenever he’s around. Even Shiels, the seemingly perfect self-confident girl that she is, can’t keep her mind off of him, despite her doting boyfriend and despite the fact that Pyke immediately starts dating Jocelyn, the school’s fastest runner who Shiels has always discounted as a nobody.

Pyke, hugely popular in a school whose motto is to embrace differences, is asked to join a band, and when his band plays at the Autumn Whirl dance, his preternatural shrieking music sends everyone into a literal frenzy. No one can remember what happened the next day, but Shiels learns that she danced far too long with Pyke, her nose has turned purple, and she may have done something with her boyfriend that she shouldn’t have. Who’s in control now?

Hilarious and relatable, Hot Pterodactyl Boyfriend is about a teen who must come to terms with not being in control of all things at all times, break free of her mundane life, discover who her true self is, and, oh, find out that going primal isn’t always a bad thing. 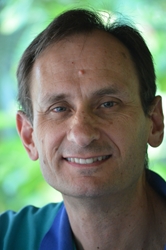 Alan Cumyn is the author of several wide-ranging and often wildly different novels. A two-time winner of the Ottawa Book Award, he has also had work shortlisted for the Governor General’s Award, the Giller Prize, and the Trillium Award. He teaches through the Vermont College of Fine Arts and is a past Chair of The Writers’ Union of Canada. He lives in Ontario, Canada.

By Alan Cumyn
LIST PRICE $8.99
PRICE MAY VARY BY RETAILER