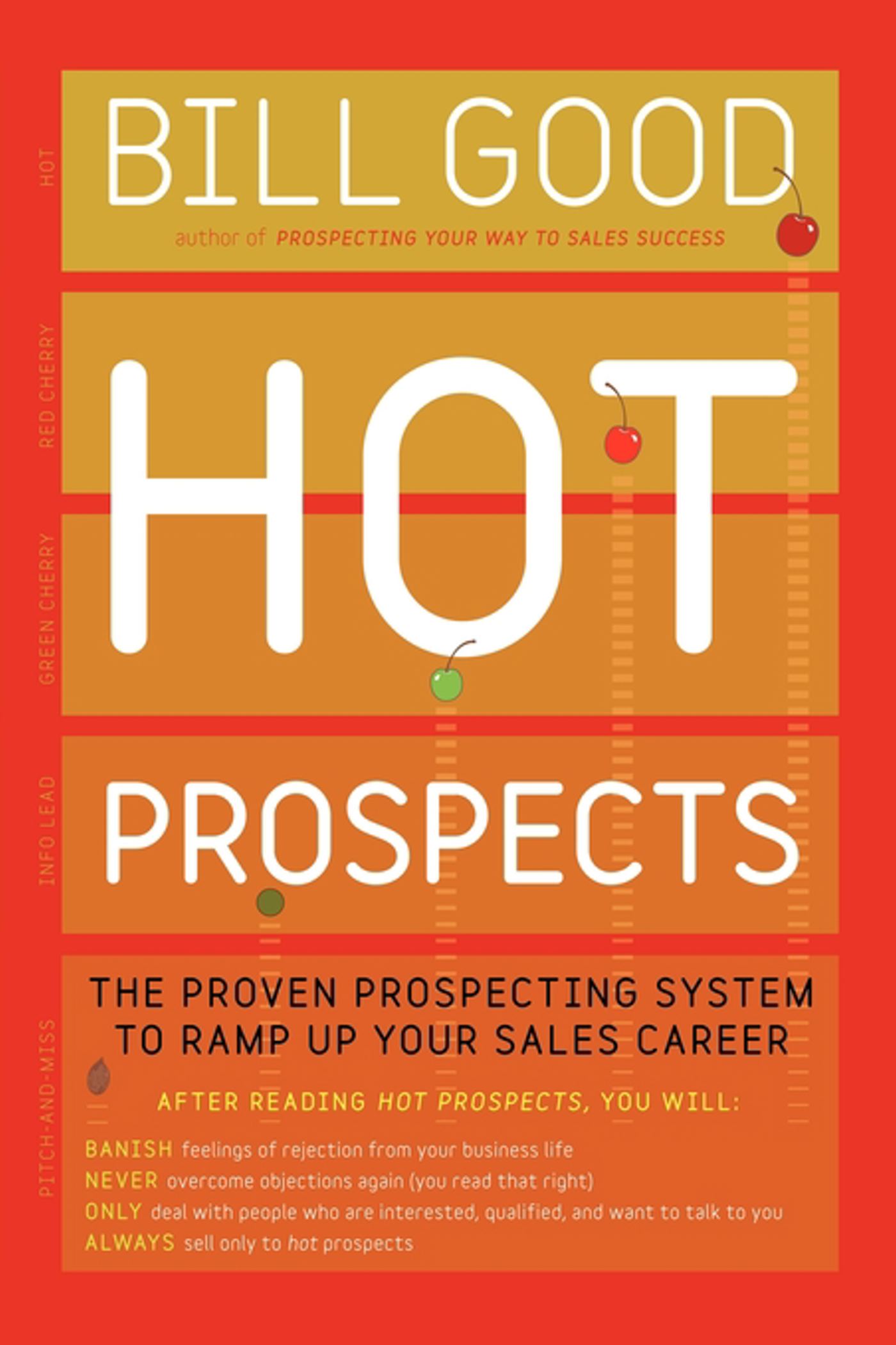 The Proven Prospecting System to Ramp Up Your Sales Career

The Proven Prospecting System to Ramp Up Your Sales Career