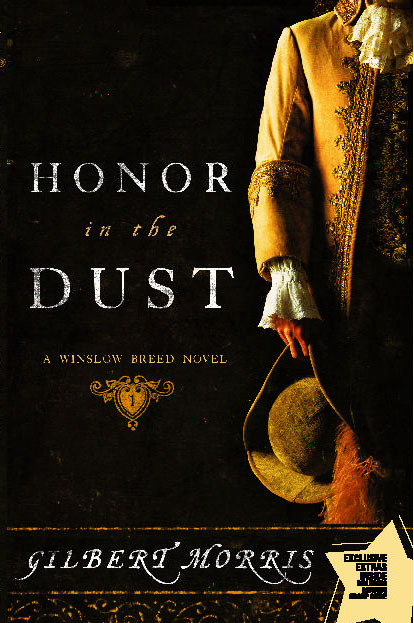 Honor in the Dust

Honor in the Dust