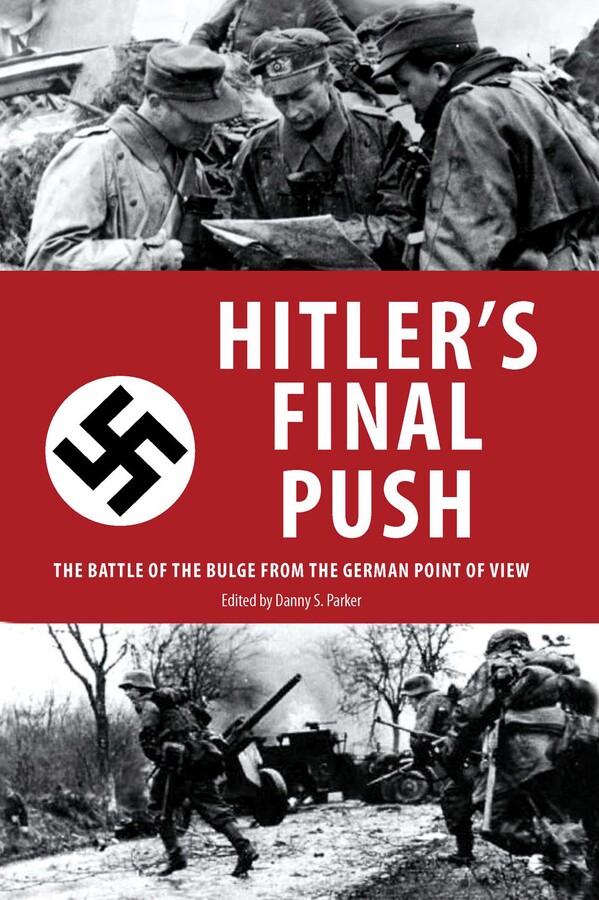 Notes on one of the most infamous and bloody battles of World War IIfrom the German perspective.

As the Allied armies swept towards the Reich in late 1944, the German high command embarked on an ambitious plan to gain the initiative on the western front and deal a crippling blow to the Allied war effort. As early as August 1944, when the Germans were being crushed in the east and hammered in Normandy, Hitler was talking of an offensive aimed at destroying as many American and British divisions as possible in a massive surprise assault. By December 1944, Hitler was telling his generals, the final decisions have been made, everything points to victory.”

This volume consists of primary source material, including translations of German documentation and debriefs of German generals, edited by a foremost expert on this decisive campaign. The Battle of the Bulge presents the assessments by leading figures in the German high command, of the preparations for the offensive, the progress of the operation, and the performance of the Wehrmacht. There are accounts of Generaloberst Alfred Jodl, head of the high command of the armed forces; Schramm, the keeper of the Wehrmacht’s war diary, transcripts of two of Hitler’s key speeches to his generals; and much more.