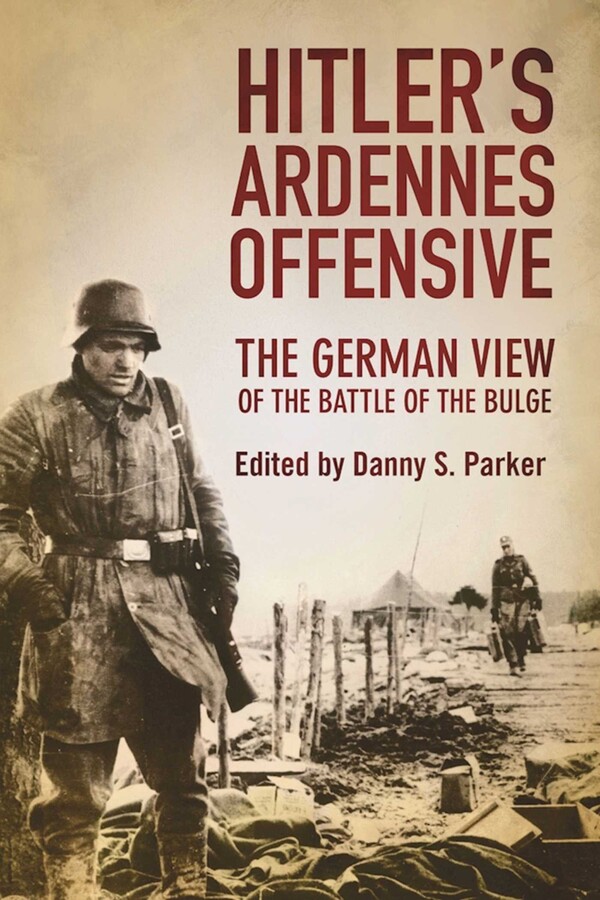 In this gripping, unusual volume, insight into the Battle of the Bulge is told through firsthand accounts by German officers. The battle, a major German offensive, caught the allied forces off-guard in Belgium, France, and Luxembourg and, lasting from December 1945January 1945, had devastating consequences for both sides. There were eighty-nine thousand Americans casualties and between eighty thousand and one hundred thousand German ones. It was the largest and bloodiest battle fought by the Americans during the warand, yet, in the end, an allied victory.

There are Western accounts of the battle, but very little has been told from the German perspective. In Hitler’s Ardennes Offensive, acclaimed military historian Danny S. Parker has compiled together accounts by German officials who reveal how they perceived the battle, how they believe Adolf Hitler perceived it, and what, in their opinion, went wrong.

The assessments featured include ones from Nazi leaders such as SS-generals Josef Dietrich and SS-Brigadeführer Fritz Krämer, and they are paired with nine rarely seen photographs and three maps. The images include a photograph of Josef Dietrich taken by Eva Braun, one of Adolf Hitler pouring over a map, and one of SS grenadiers pausing to enjoy captured American cigarettes. The maps show different parts of the German offensive.

The unique volume was created after Parker spent twenty-five years studying World War II and conducting more than two hundred interviews on it. Released ten years ago in a limited print run, it is now, shortly after the seventieth anniversary of the battle, finally back in print.