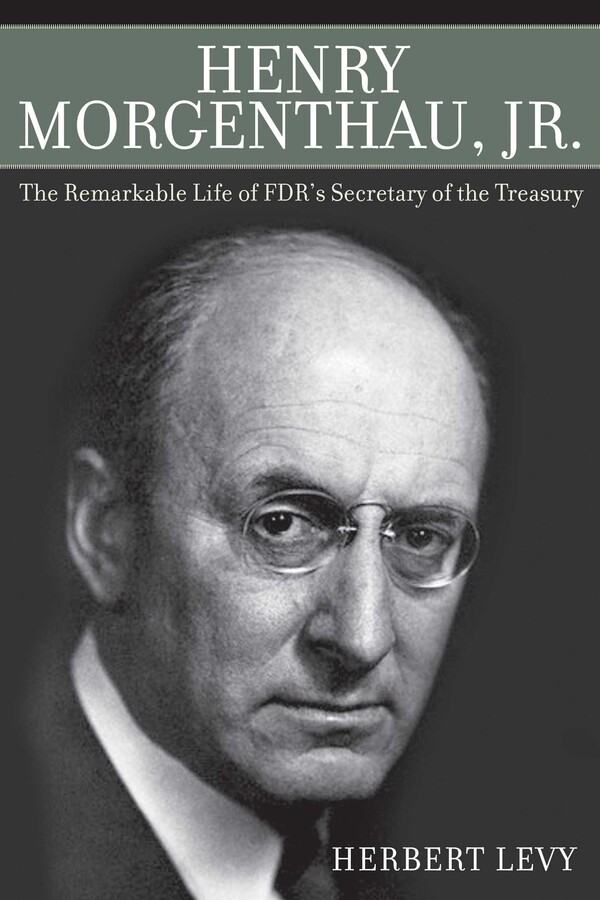 A fascinating exploration of early to mid-twentieth-century politics as seen through the eyes of a Roosevelt technocrat.

History seems to repeat itself. With ongoing wars abroad and the collapse of financial institutions at home, Americans rely on President Barack Obama and Secretary of the Treasury Jacob Lew to bring about positive change. When the US stock market collapsed in 1928 and World War II broke out, the nation turned to Franklin D. Roosevelt and his Secretary of the Treasury, Henry Morgenthau, Jr., for leadership.

Henry Morgenthau, Jr. explores the life of this native New Yorker. Born into a prominent Jewish family, Henry Morgenthau, Jr., became a controversial figure in politics. Yet, his contributions were integral to social, political, and economic milestones in American history, all while he grappled with his identity as an American Jew during the atrocities of WWII in Europe. This new biography offers a glimpse of yesterday and lessons for today.

Author Herbert Levy offers an extensively researched life of this important American leader. From thorough research in the archives of Hyde Park to careful study of Morgenthau’s letters, Levy delivers an in-depth account of the fascinating life of this remarkable man. This book explores the complex and oftentimes frustrating world in which Morgenthau was forced to live and illuminates his odyssey as a Roosevelt technocrat.