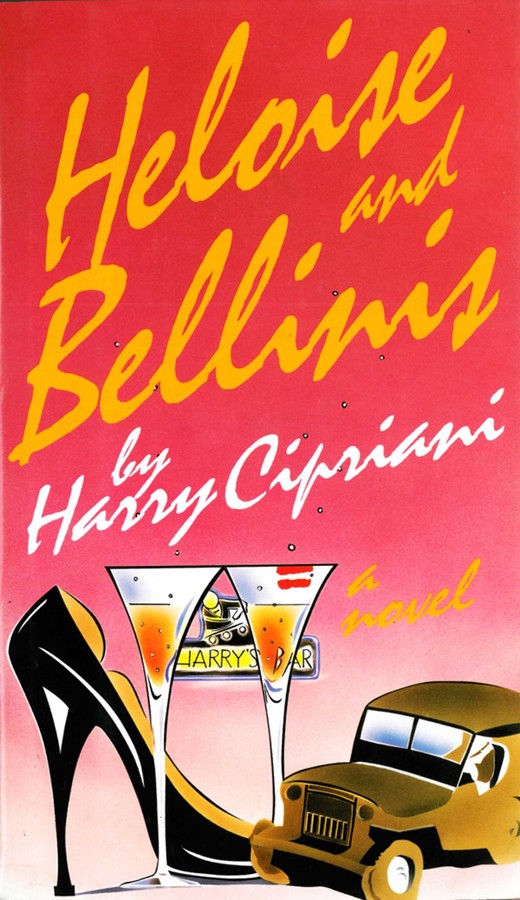 This charmingly inventive, deliciously improbable seriocomic novel opens at eleven o’clock in the morning of July 14 in the year 2000 on the Avenue d’Angleterre in Beirut. Private George Smith of the American Peace-Keeping Forces in Lebanon is breathlessly chasing a hand grenadewhich he threw in the line of dutydown the street. It seems he forgot to pull the pin. At that very moment, one Heloise Svejk is crossing the street from east to west, bearing an empty coffin on her shoulder. From this unlikely encounter is born one of the great love stories of the first year of the twenty-first century, not completely unworthy of that of Heloise’s namesake nine centuries earlier.&lt;br&gt;&lt;br&gt;Private Smith is a reasonably sane soldier, as sane at least as any oversized American of mixed Swedish and Austro-Hungarian descent from Alabama who has not been with a beautiful for two years can be. Now Smith knows, inevitably and irrevocably, why fate has posted him to this godforsaken city. He disappears with Heloise for all the right reasons, but for General Custer, Private Smith’s commanding officer, when you’re gone for five days you’re gone for good, fellow, and Washington is so informed. When news spreads that Smith is not dead but only hopelessly in love, the plot does not merely thicken but gets downright sticky. What will Custer tell the President? What will he tell George’s next of kin, and how will he get back the posthumous award for unusual bravery he sent her? And yes, what about this Heloise they are all drooling over? In page after page, chapter after chapter, these and countless other cosmic questions are discussed and dealt withwith mixed results, as the author is quick to point out.&lt;br&gt;&lt;br&gt;Interspersed with the chapters are intermezzi in which the author muses and comments on George, Heloise, life, love, Harry’s Bar, his father Giuseppe, peach nectar and champagne cocktails (aka bellinis”), and Cousin Wandanot to mention Abelard himself, the inquisitive, inflexible, and highly unimaginative friend of the author to whom the intermezzi are addressed.