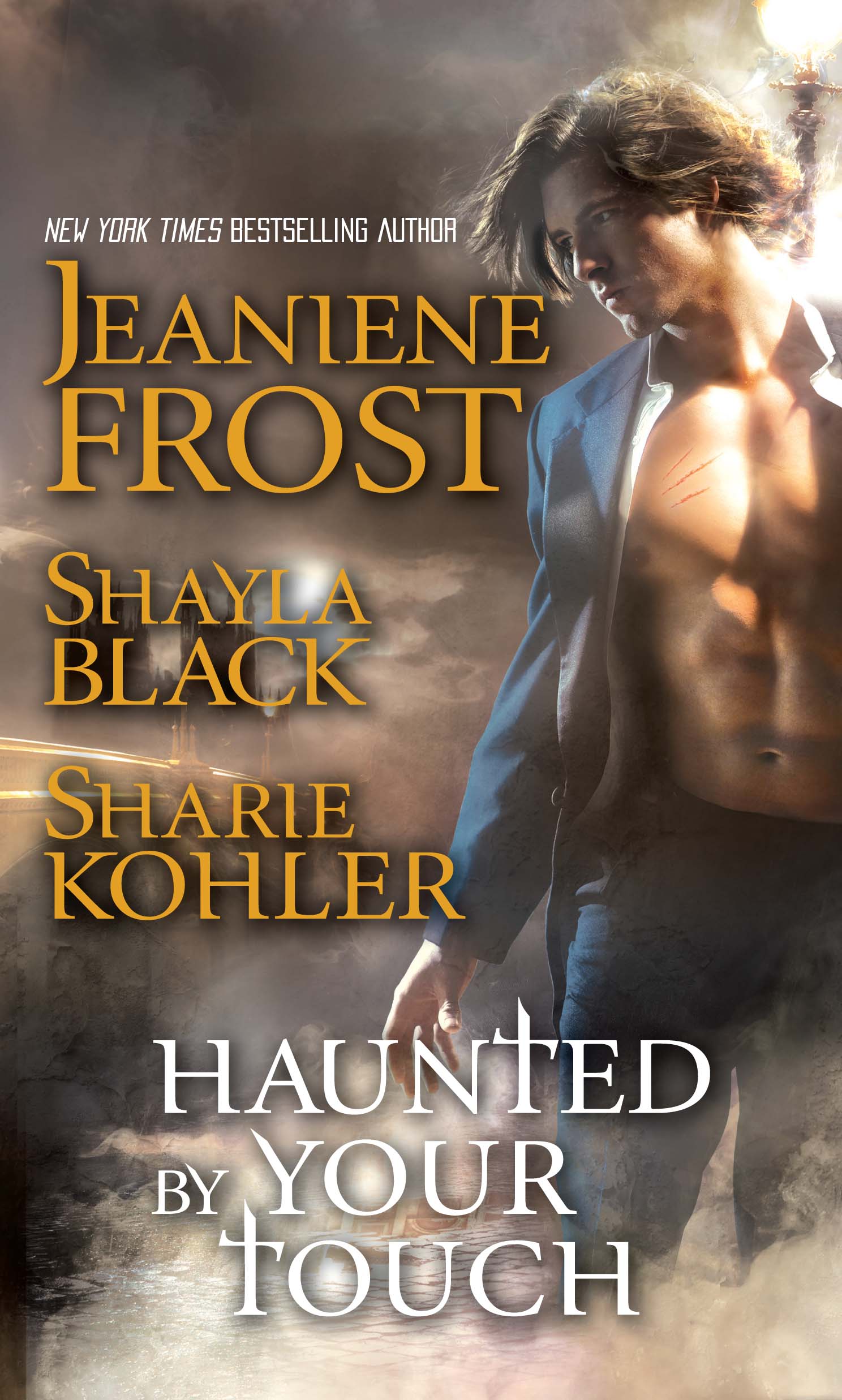 Haunted by Your Touch

Haunted by Your Touch