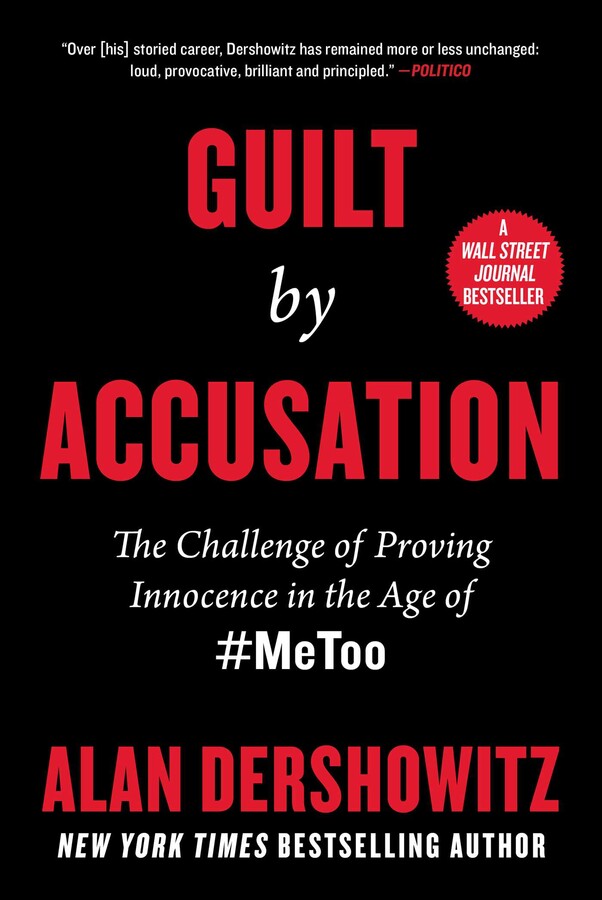 The Challenge of Proving Innocence in the Age of #MeToo

The Challenge of Proving Innocence in the Age of #MeToo