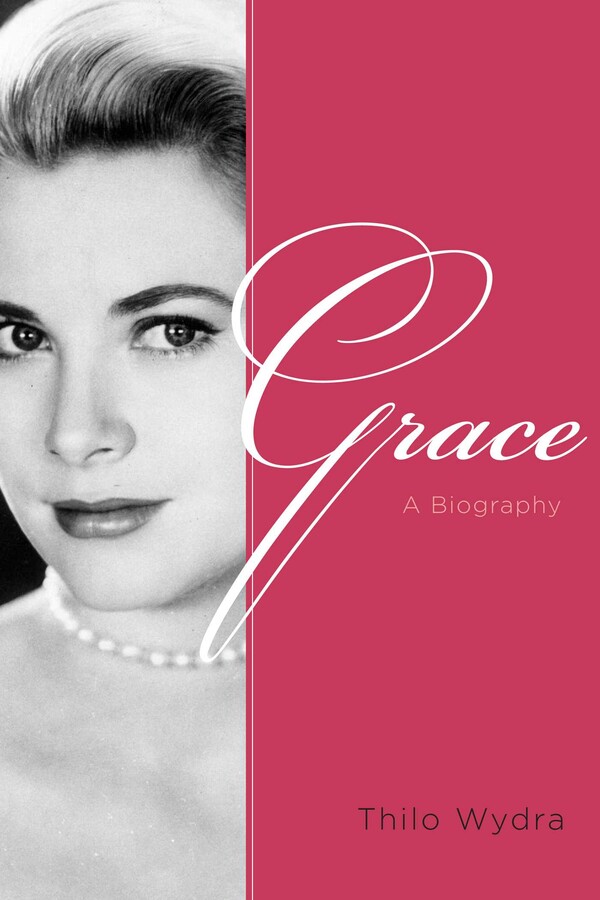 Thirty years ago, Grace Kelly was tragically killed when her vehicle tumbled forty meters from the serpentine roads of Monaco. She has since become a myth, a style icon existing between the glamour of Hollywood and the royalty of Monaco. As Hitchcock’s favorite actress to work with, Kelly acted in classic films including Rear Window and To Catch a Thief, opposite actors such as Frank Sinatra and Cary Grant. Yet her private life remained in the shadows. Her marriage to Prince Rainier III was not anchored by love, and her life on the Riviera was more akin to a golden cage. She was an individual torn between illusion and reality, simultaneously idolized by millions.

This comprehensive biography draws from previously unreleased photographs and documents from the Grimaldi family archive and, for the first time, access to the letters between Kelly and Hitchcock. It is also based on interviews with Kelly’s companions and relatives, including an exclusive interview with Prince Albert II of Monaco.