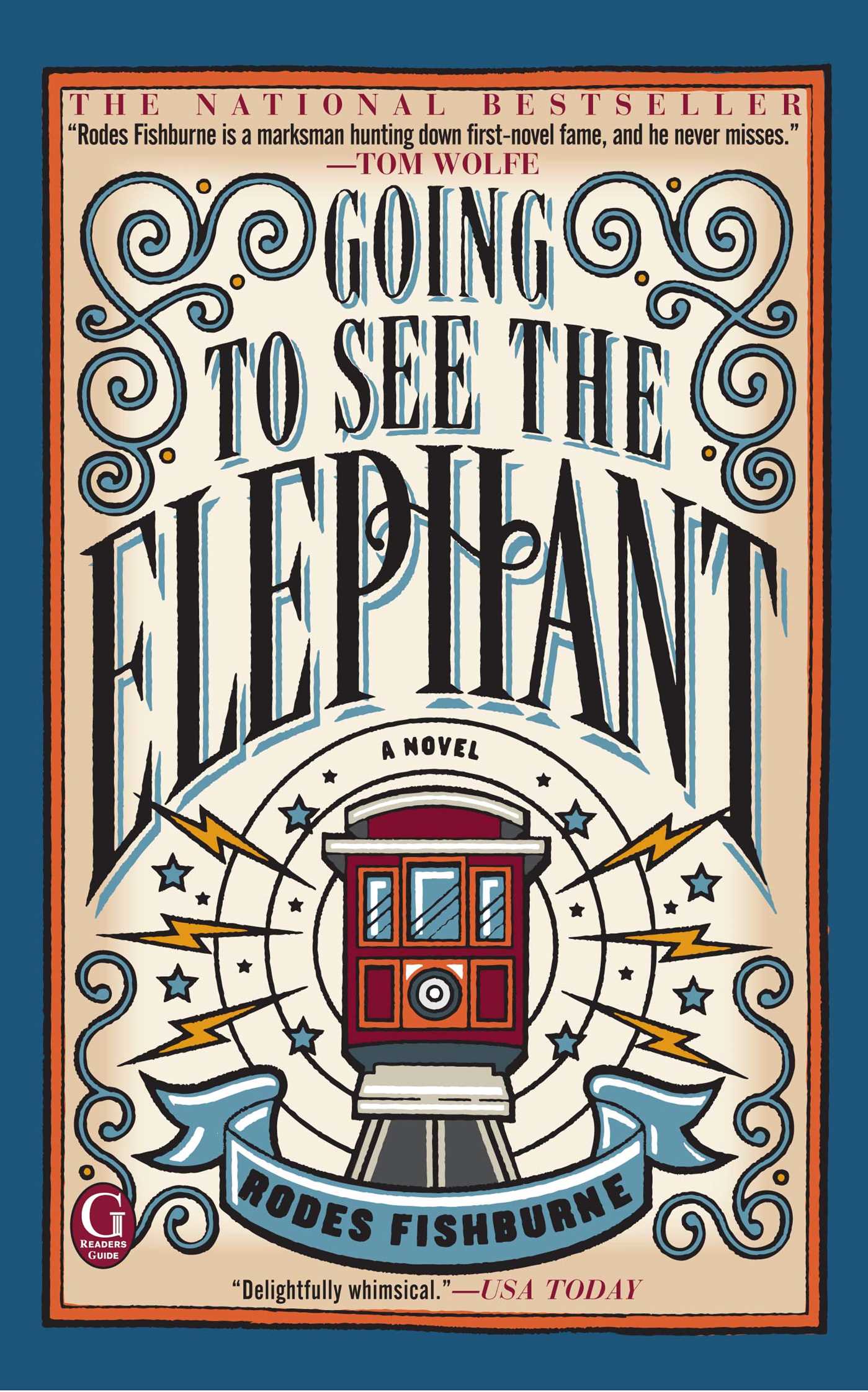 Going to See the Elephant

Going to See the Elephant