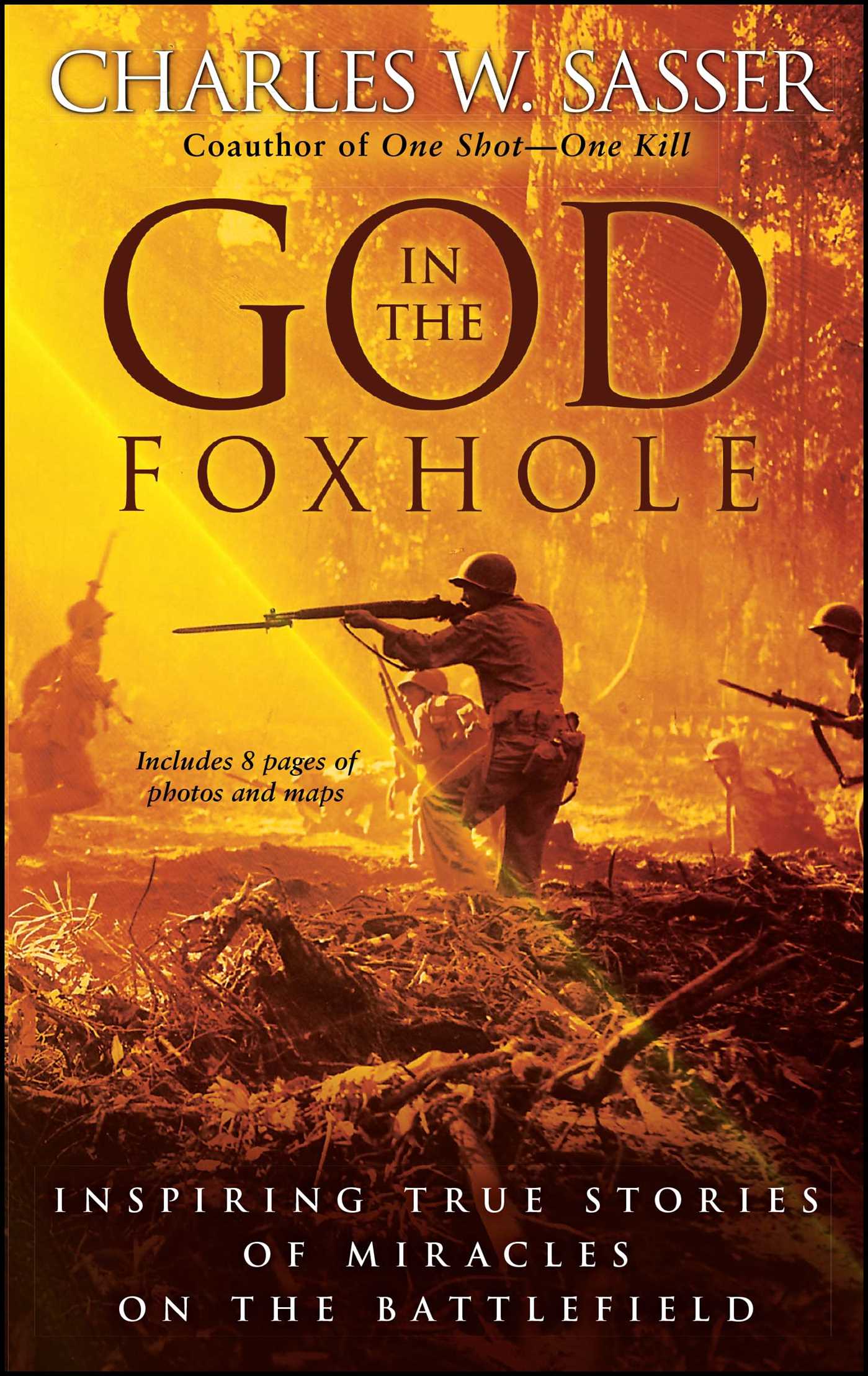 God in the Foxhole

Inspiring True Stories of Miracles on the Battlefield

God in the Foxhole

Inspiring True Stories of Miracles on the Battlefield