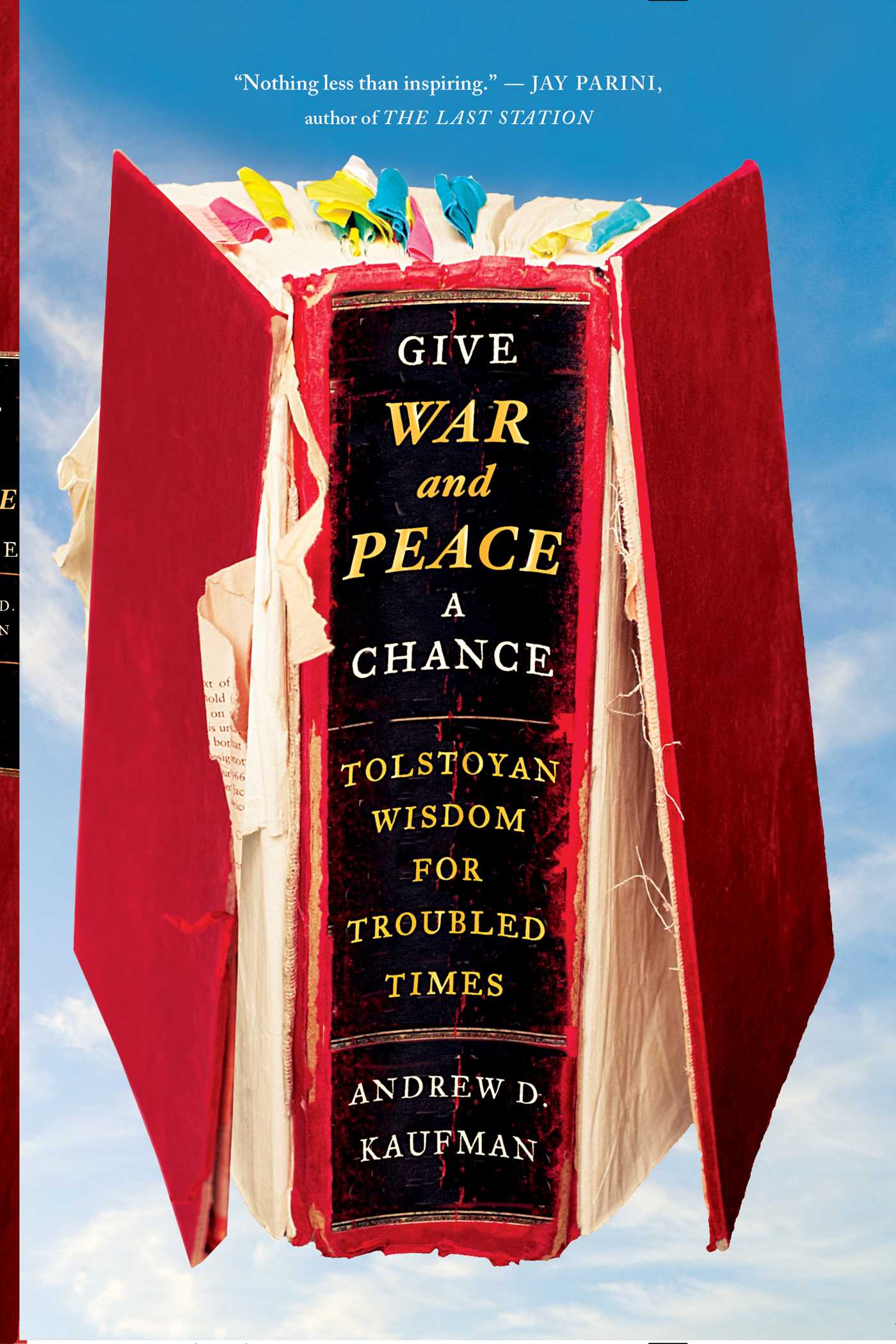 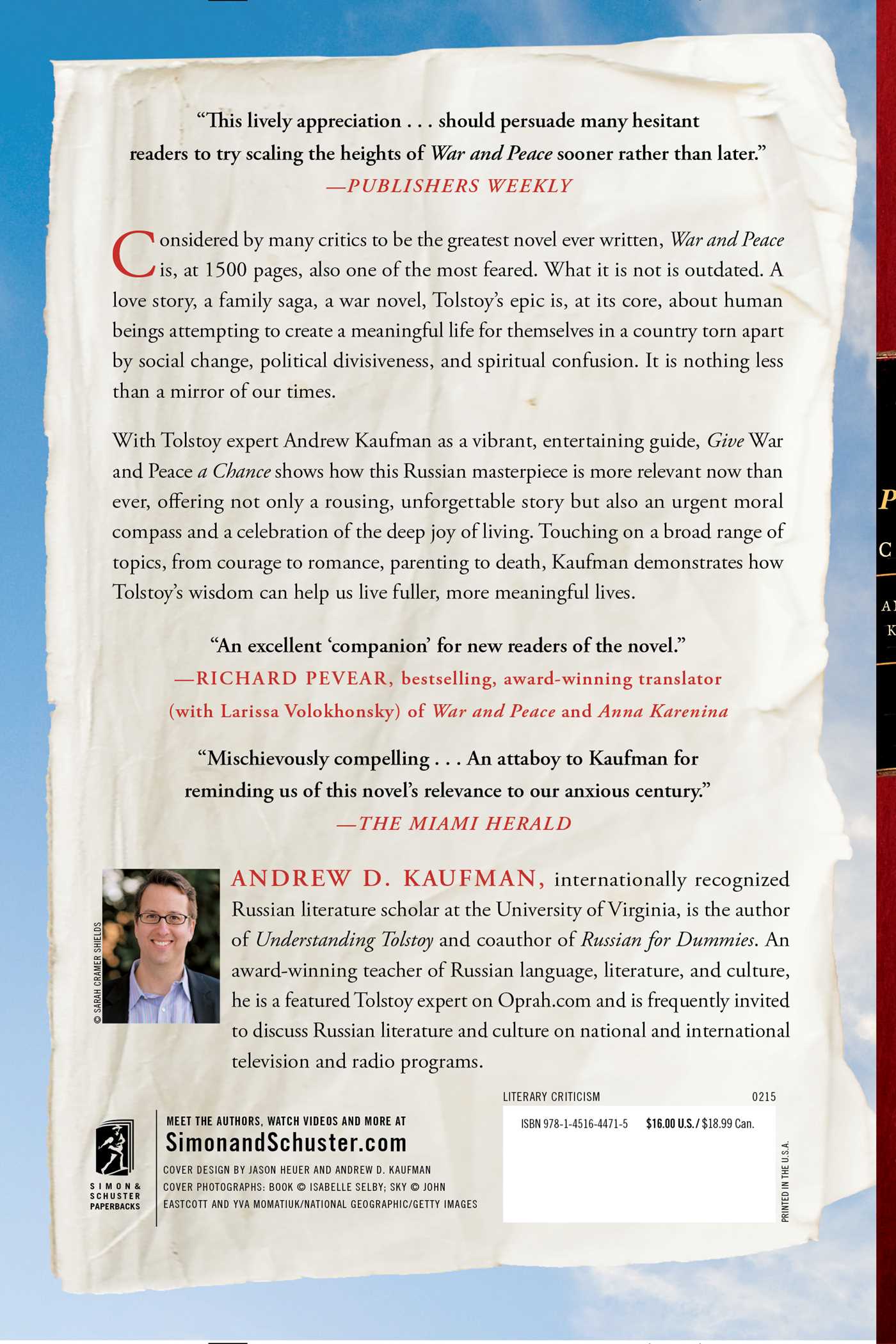 Andrew D. Kaufman: What Are You Reading? 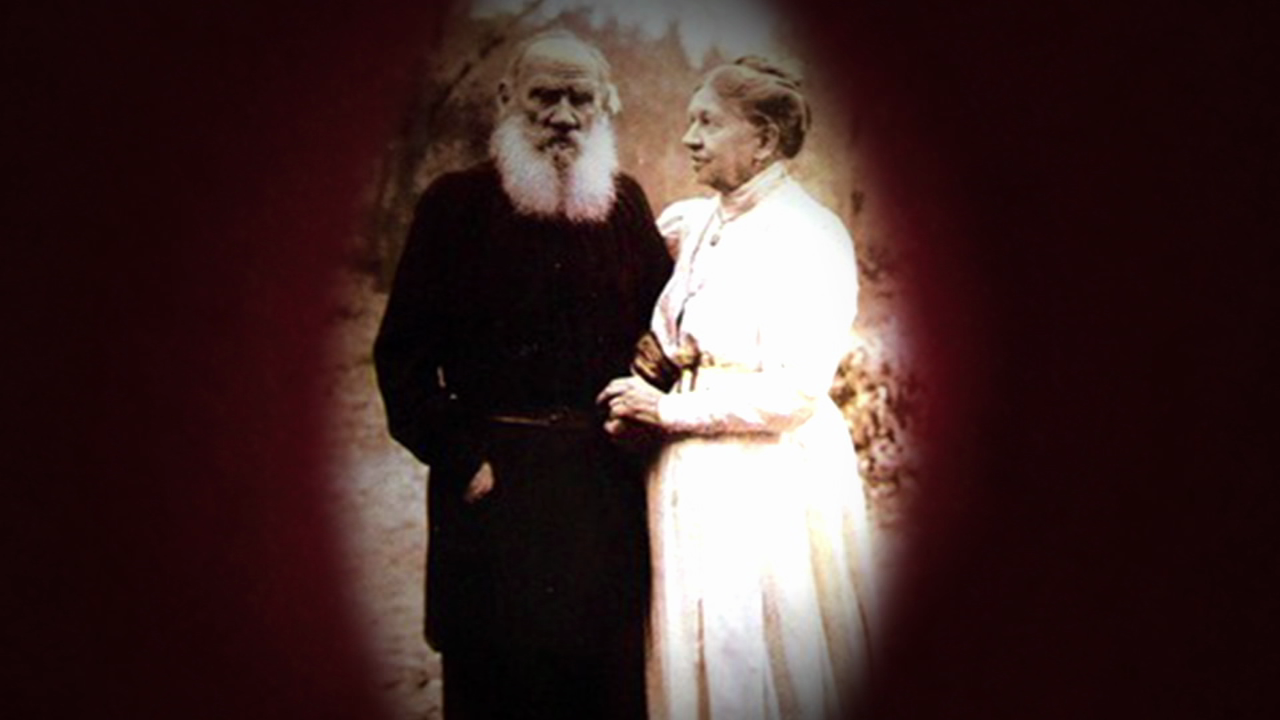 History in Five: Andrew D. Kaufman on Tolstoy and War and Peace

Give War and Peace a Chance

Give War and Peace a Chance