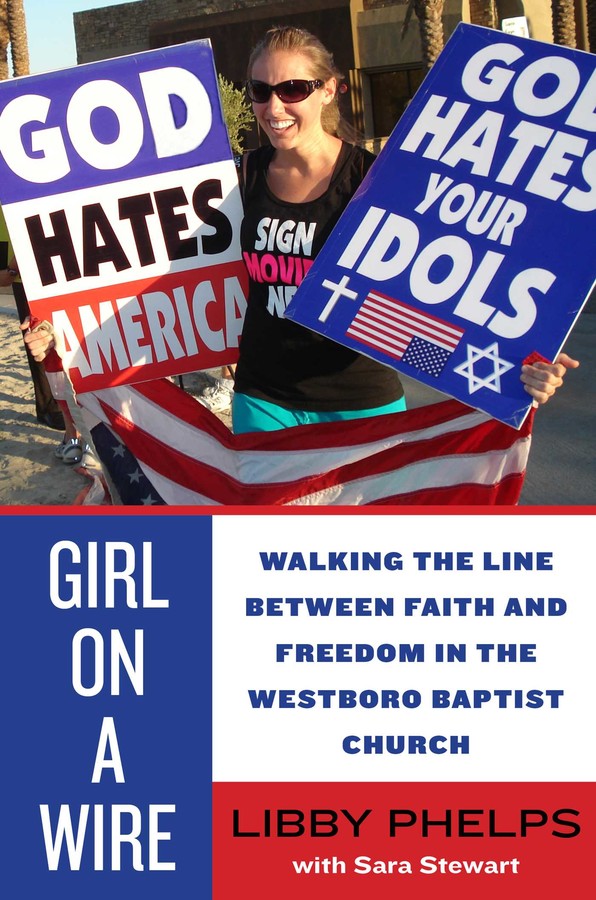 Girl on a Wire

Girl on a Wire