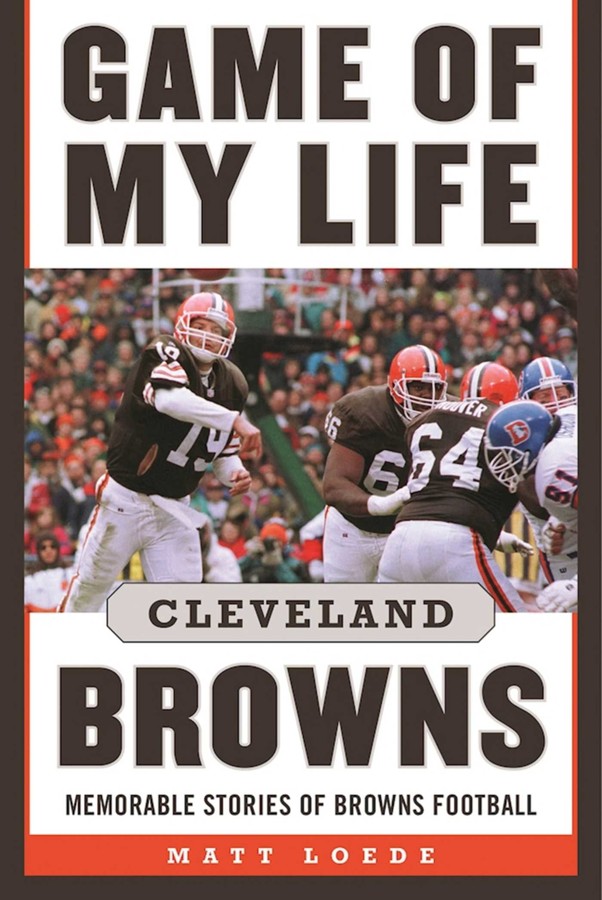 Game of My Life: Cleveland Browns

For the city of Cleveland and the fans of the Browns, it’s not just a football team: it’s a way of life. From rabid fan clubs all around the country to fans around Northeast Ohio wearing the colors of the brown and orange, time stops when the Browns take the field each week. The team joined the NFL in 1950 and won a championship in their first year in the league, and went on to win three more, the last of which was 1964 when they shutout the Baltimore Colts 27-0 at Cleveland Municipal Stadium.

Since then fans have been waiting, through good years and bad, for the glory to return to the Browns franchise. They have had to endure the harshest of defeats, losing three times to the Denver Broncos in the 1980’s on the doorstep of playing in their first Super Bowl. They also had to live out the nightmare of their franchise being ripped away during the 1995 season, as then owner Art Modell moved them to Baltimore in one of the most shocking moves in NFL history.

This book will give you an idea of the fanfare and the love that former players and fans have for the Cleveland Browns. Read as Bernie Kosar, Ozzie Newsome, Don Cockcroft, Eric Metcalf, and other beloved players remember the glory days, with exciting trips to the postseason. You’ll understand after reading this just how much Cleveland loves its football team, and how the players feel the same.

Game of My Life: Cleveland Browns