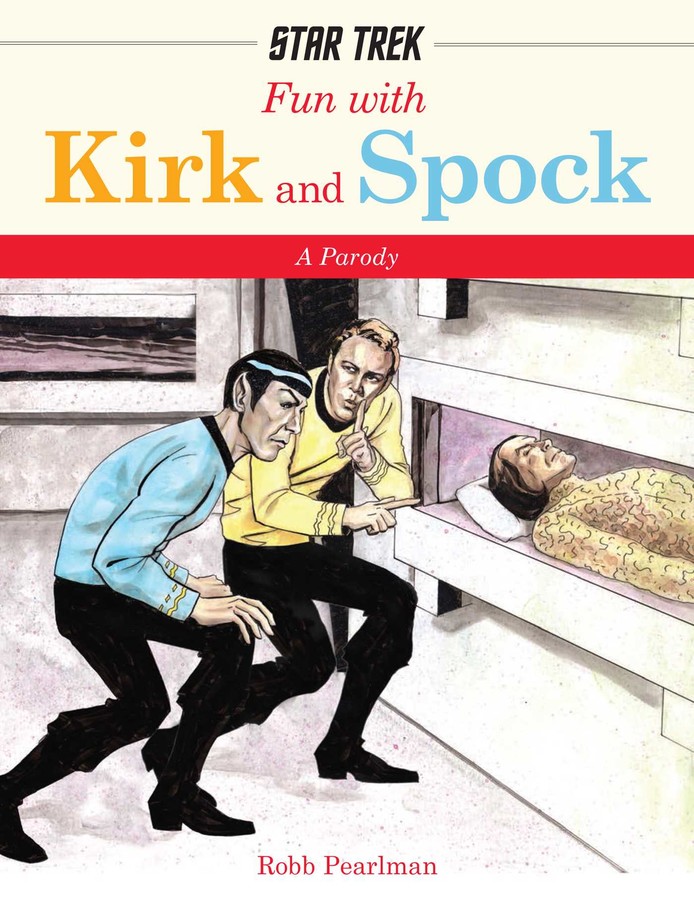 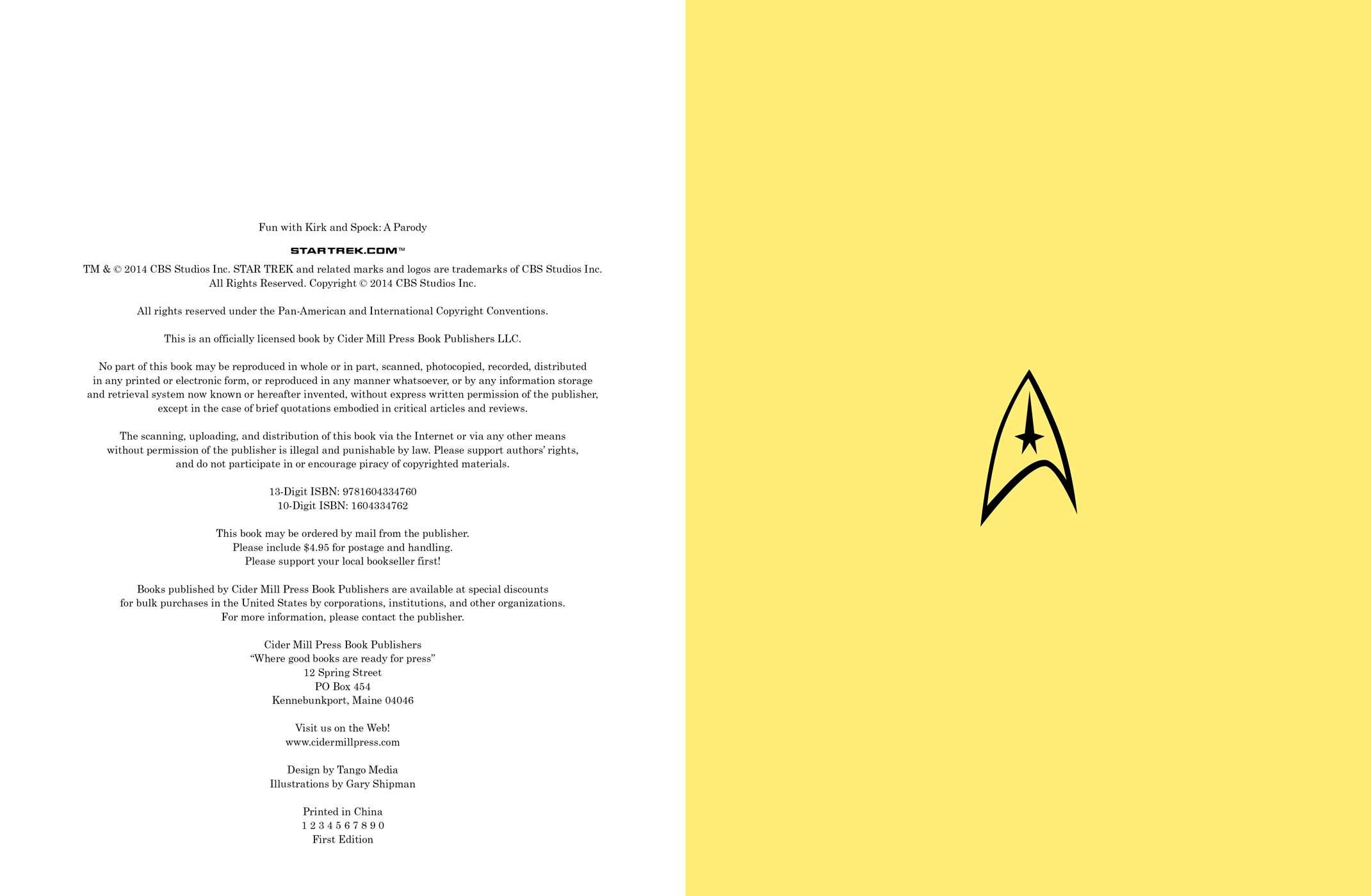 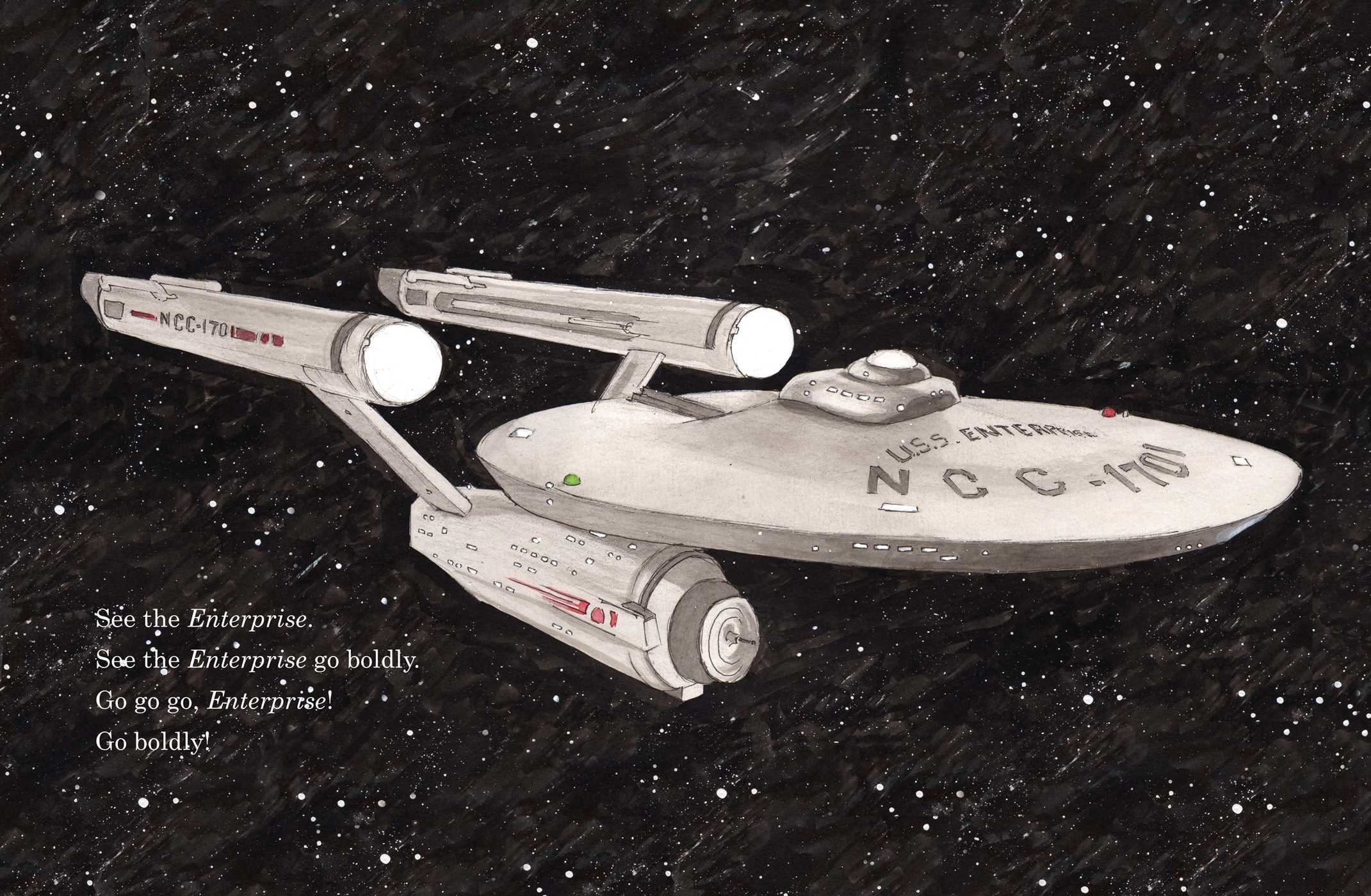 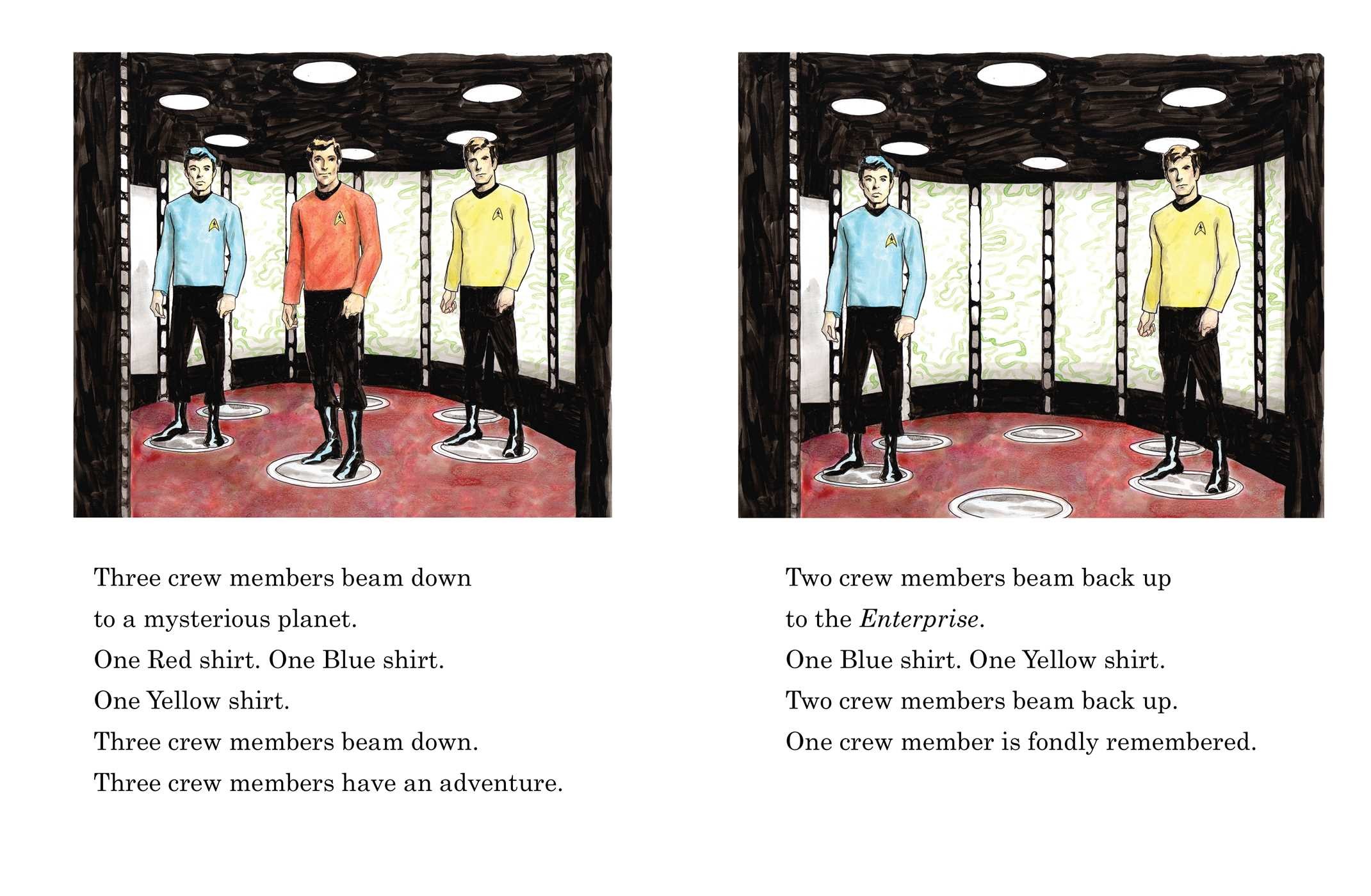 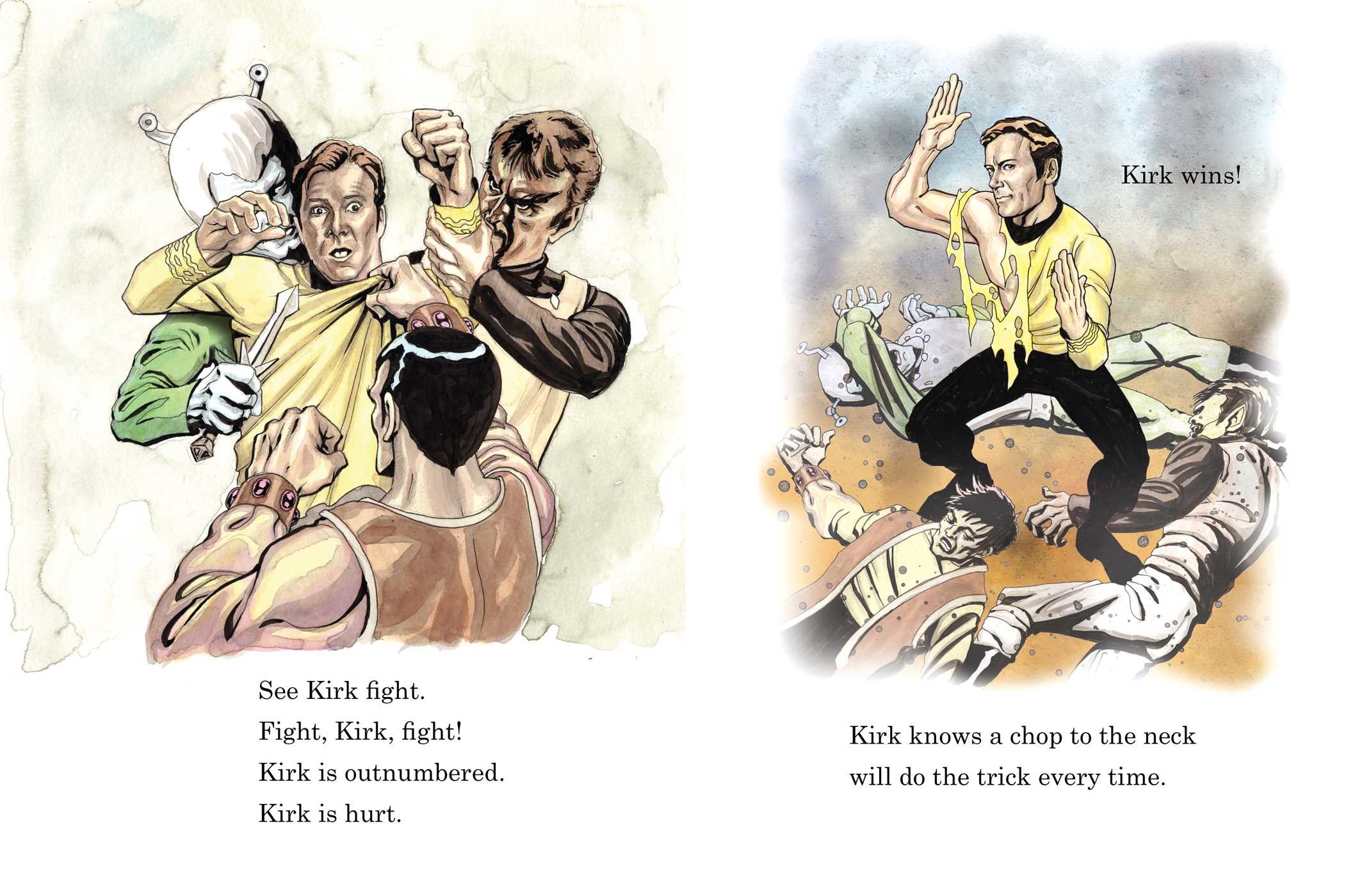 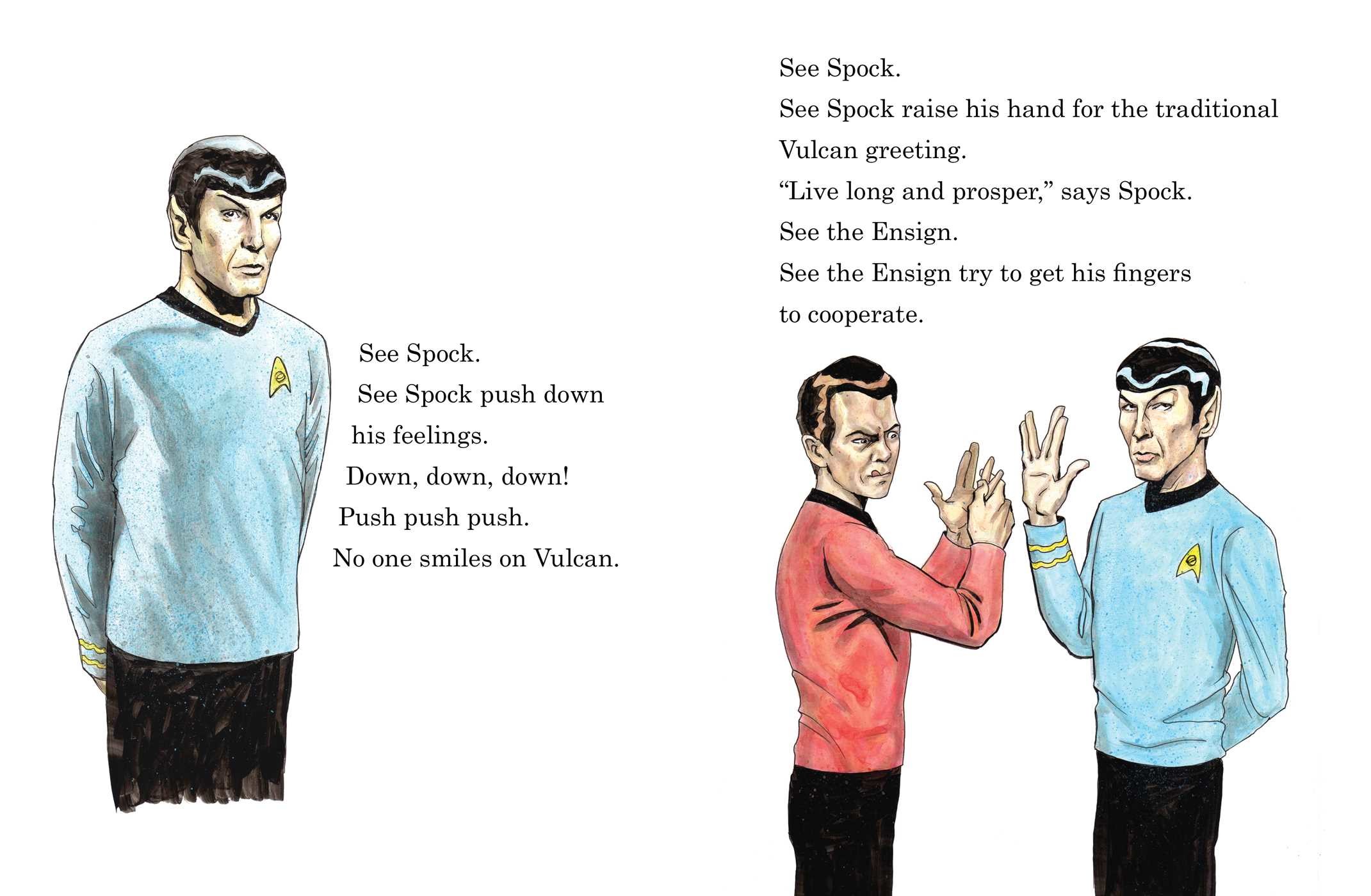 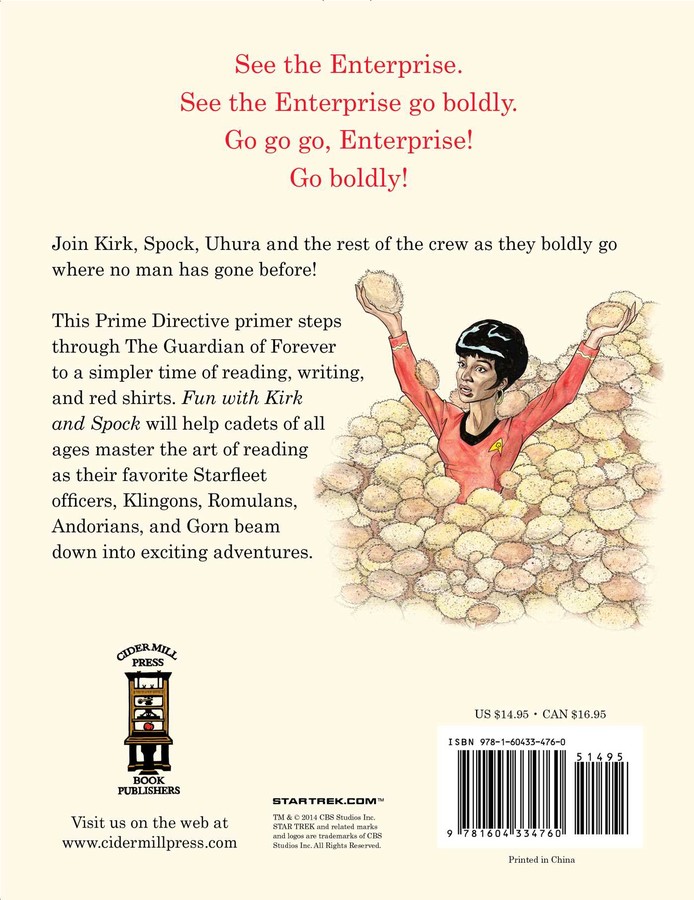 Fun with Kirk and Spock

Fun with Kirk and Spock