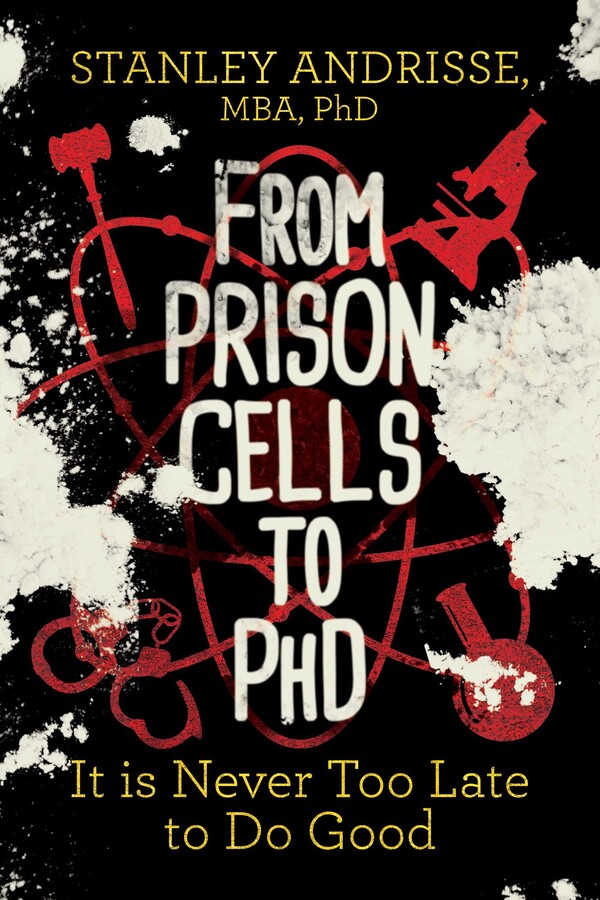 From Prison Cells to PhD

It is Never Too Late to Do Good

From Prison Cells to PhD

It is Never Too Late to Do Good